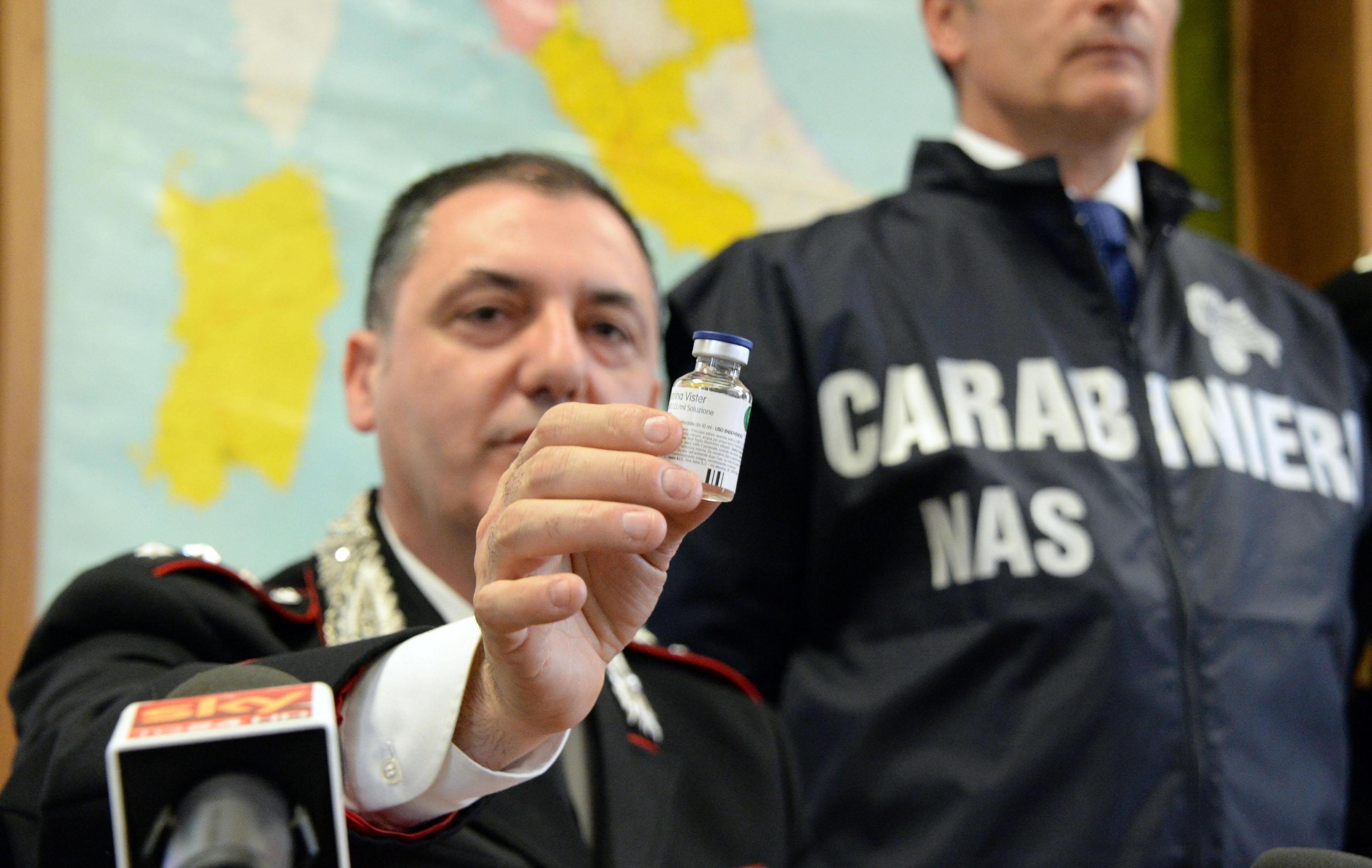 MILAN -- Italian police said Thursday that they have arrested a nurse on suspicion of killing 13 patients, mostly in their 80s, who underwent surgery in a state-run hospital in Tuscany.

Most of the patients suffered severe hemorrhaging during the procedures and investigators later determined that each had a level of anticoagulant in their bloodstreams up to 10 times the recommended dose, investigators told a news conference.

None of the patients was terminal at the time of the surgeries, which included a routine operation for a broken femur, they said.

A special health division of the Carabinieri state police launched the investigation last June after noting statistical anomalies in the anesthesia and reanimation department of the state-run hospital in Piombino, a coastal city 43 miles southwest of Florence.

The deaths occurred from January 2014 through mid-2015, with the patients ranging from their 60s to 80s.

The 55-year-old nurse, the only person present for all of the surgeries, was transferred to another department when the investigation was launched, authorities said. She was arrested Wednesday evening at her home in Pisa.

Authorities said they had no motive, but that the nurse had previously been treated for depression. She had worked for about 20 years in the department.

The arrest comes just weeks after a court in Ravenna convicted a nurse of killing a 78-year-old patient with a lethal injection. She was sentenced to life in prison