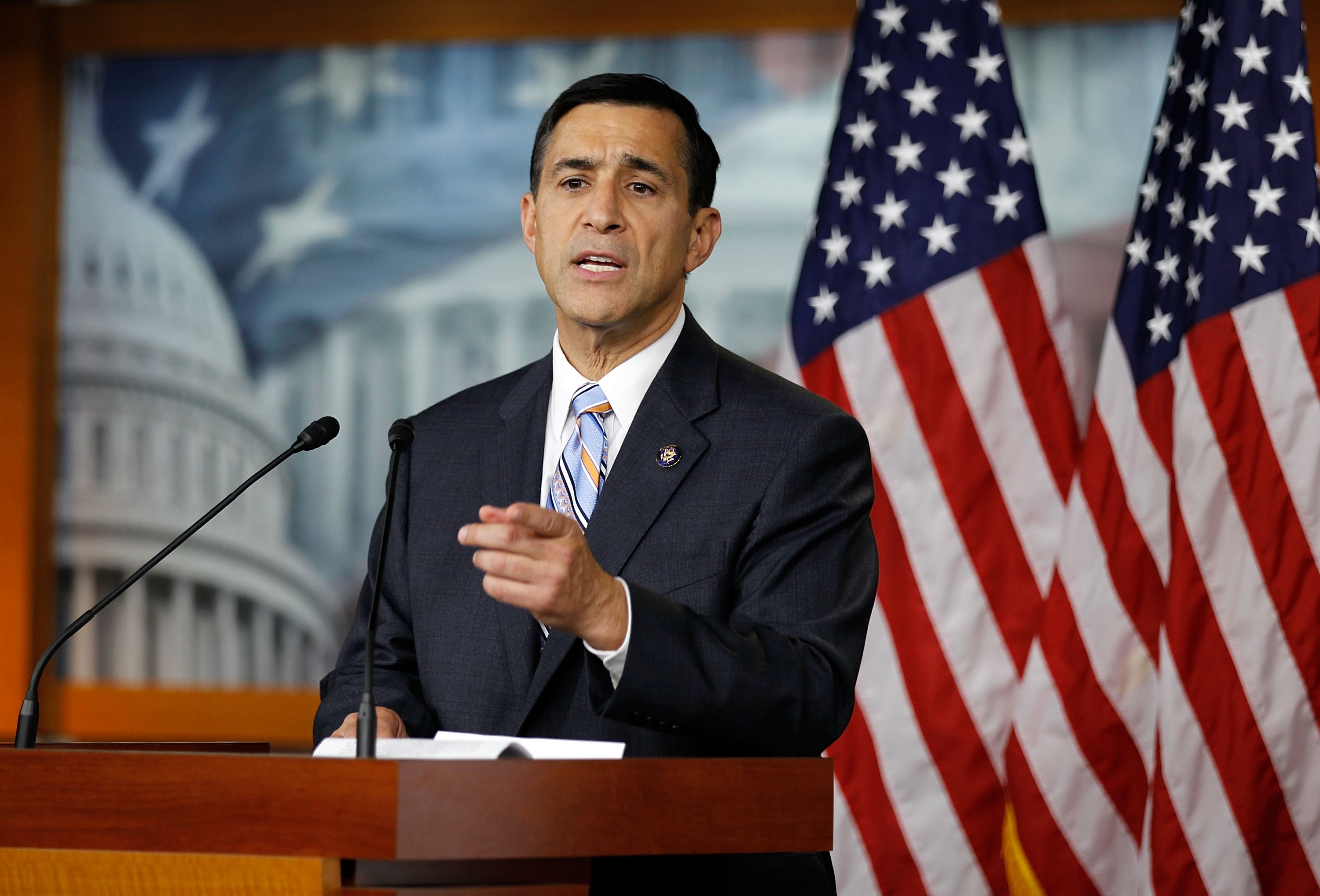 The House Oversight Committee is targeting President Obama's green jobs push as "propaganda" aimed at uniting "environmentalists and union leaders in a deliberate effort to consolidate an ideologically-based agenda," according to a new report released Thursday.

The committee, led by Rep. Darrell Issa, R-Calif., charges in the report that while the Obama administration touts its green jobs agenda as "a major component of his recovery strategy," Americans "have received very little return on President Obama's signature investment" - and that the "green" label is essentially nothing more than a marketing ploy.

The report argues in its "key findings" that "Labeling an occupation as a green job does not mean it has any special economic worth," and that "the guise of 'green jobs' has become a political rallying cry aimed to unite environmentalists and union leaders in a deliberate effort to consolidate an ideologically-based agenda."

"With unemployment at a staggering 9.2 percent, President Obama's green energy subsidy experiment has done little to create jobs or speed recovery," Issa said in a statement accompanying the report. "In fact, by many measures, it has destroyed jobs."

Democrats dispute the notion that the green energy sector is failing to create jobs - and have pointed out that Issa has in the past supported initiatives promoting alternative energy.

A separate Thursday report by Democrats on the House Oversight Committee points to a July study by the Brookings Institution that posited the "clean" energy sector "employs 2.7 million Americans--more than the fossil fuel industry and twice the size of the bioscience sector" and "is manufacturing and export intensive, and offers more opportunities and better pay for low- and middle-skilled workers than the national economy."

Directly refuting the claims of the report by their Republican counterparts, the Democratic study argues that "in contrast to Chairman Issa's staff report, the nonpartisan Congressional Budget Office (CBO) estimates in its most recent report that the Recovery Act '[i]ncreased the number of people employed by between 1.0 million and 2.9 million' and [i]ncreased the number of fulltime-equivalent jobs by 1.4 million to 4.0 million."

"Just last year, in 2010, the Chairman wrote personally to the Secretary of Energy seeking a loan guarantee for an electric vehicle company in San Diego," Cummings said at a Thursday committee hearing on green energy jobs, according to his prepared remarks. "He not only supported one company, but he endorsed the entire concept of green energy. He said this loan would help in 'shifting away from fossil fuels and using viable renewable energy sources.' He said the loan would 'reduce dependence on foreign oil' ... 'enhance energy security' ... and 'promote domestic job creation throughout California as well as in other states.'"

In a statement accompanying the Democrats' report, Cummings added: "They can't have it both ways - either they are for green energy jobs or they are not. It seems hypocritical to write letters in support of the program one day and then criticize it the next. The truth is the program works, which is why they want the money for their districts."

Issa, however, suggested at the hearing that "green jobs" were largely defined by lobbyists.

"If a lobbyist is paid a million dollars a year here to lobby for green grants, apparently it's a green job," he said.