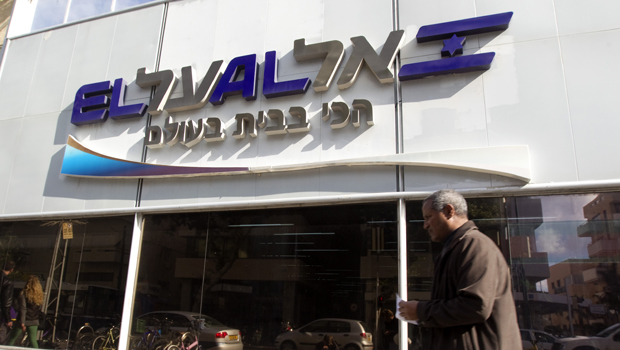 El Al says the directive to wear "presentable shoes" is standard in aviation worldwide. But the workers union of El Al instructed its female flight attendants Tuesday to ignore the new directive.

The union said El Al's stance was "aggressive" and that the policy would impact the flight attendants' safety and health.

Under the old policy, El Al female flight attendants were required to wear high heels at the airport, but could change into flats on the plane before passenger boarding. Now El Al wants them to stay in high heels throughout boarding.

Female Israeli lawmakers and a women's group have called on El Al to dump the policy.