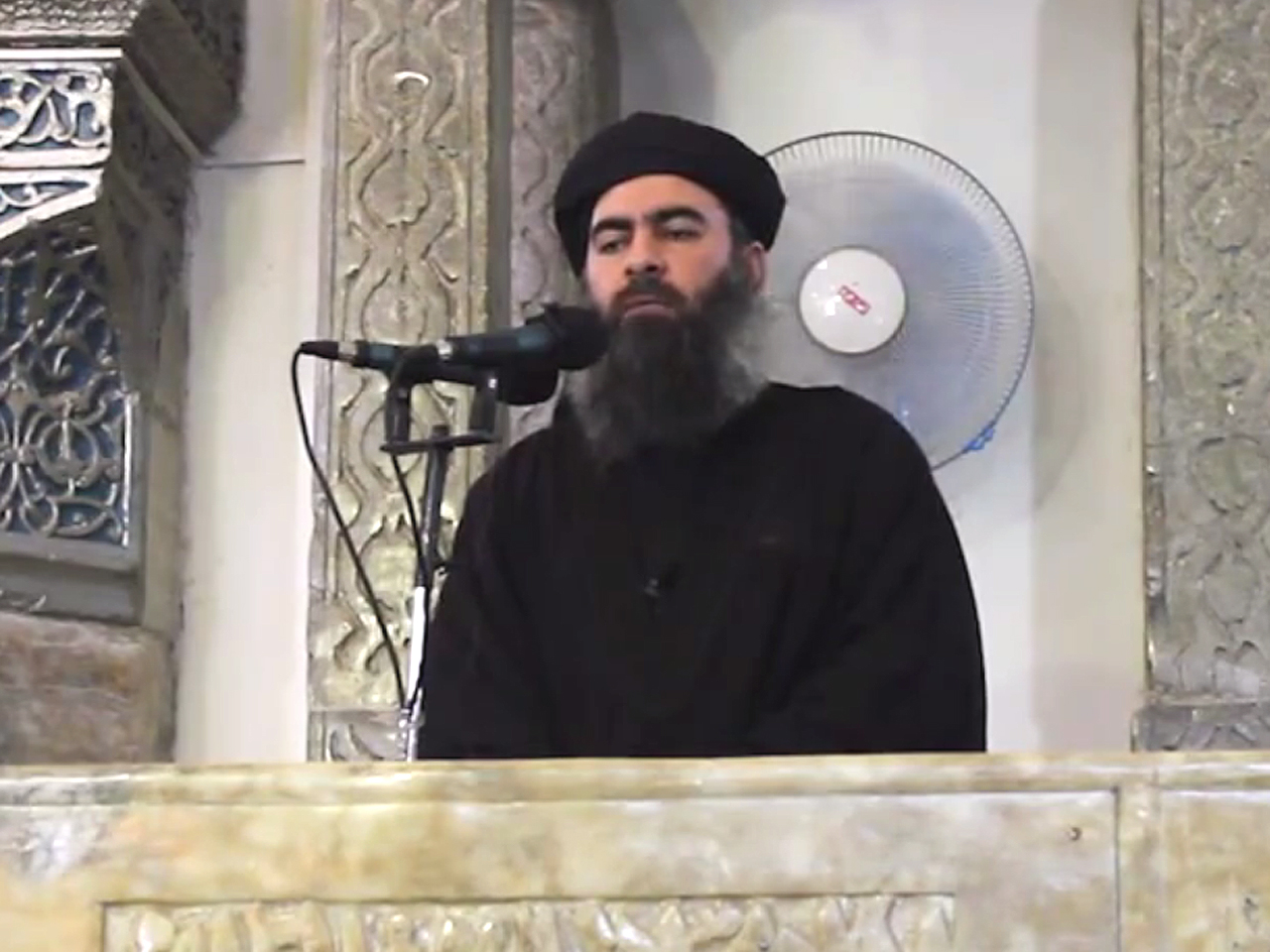 MOSCOW -- Russia said Friday that the leader of the Islamic State of Iraq and Syria (ISIS) was believed to have been killed in an airstrike on a meeting of the group's leaders just outside its de facto capital in Syria, but western officials cast doubt on the claim.

The Russian Defense Ministry said it was seeking to verify information that Abu Bakr al-Baghdadi was killed in a Russian strike in late May along with other senior group commanders.

If confirmed, it would mark a major military success for Russia, which has conducted a military campaign in support of Syrian President Bashar Assad since September 2015.

The U.S.-led anti-ISIS military coalition said Friday, however, that it could not confirm the Russian claims. Multiple U.S. officials from within the departments of State and Defense also told CBS News they had no information to back up the Russian claims.

Speaking later in Moscow, Russian Foreign Minister Sergey Lavrov said even he had "no 100 percent confirmation"  that the ISIS leader had been successfully targeted.

The Russian defense ministry said an air raid on May 28 that targeted the ISIS meeting held on the southern outskirts of Raqqa in Syria also killed about 30 mid-level militant leaders and about 300 other fighters.

The ministry published before and after photos on its Facebook page of the site puportedly targeted in the raid, showing two adjacent buildings destroyed. U.S. officials told CBS News that, while the photos did not prove anything about who was or was not killed, they did suggest the Russians had managed to carry out an extremely precise strike

The ministry said the strike came as ISIS leaders gathered to discuss the group's withdrawal from Raqqa, its de facto capital.

It said the military began planning the hit after getting word that the ISIS leaders were going to gather for a meeting to plan their exit to the south.

The Russian military sent drones to monitor the area and then dispatched a group of Su-34 bombers and Su-35 fighter jets to hit the ISIS gathering.

"According to the information that is being verified through various channels, ISIS leader Abu Bakr al-Baghdadi also attended the meeting and was killed in the airstrike," it said in a statement.

The ministry added that it had warned the U.S. "in advance through interaction channels about the time and place of the Russian airstrike," according to French news agency AFP.

None of the names given by the Russians, with the exception of al-Baghdadi's, is known by CBS News to belong to a senior figure in the ISIS group. ISIS itself completely ignored the Russian claims, making no mention on any of its official online channels.

CBS News scanned reports from activist and opposition groups with contacts on the ground in the region and found only one -- by the usually-reliable Syrian Observatory for Human Rights (SOHR) -- about strikes by U.S.-led coalition warplanes targeting an ISIS convoy, including senior leaders, on May 25, in the southern Raqqa countryside.

The SOHR report said those strikes had killed at least a dozen ISIS members. There was no mention of any specific leaders being killed in the report.

CBS News correspondent Holly Williams reports that al-Baghdadi's whereabouts have been a mystery for years -- and there have been many rumors of his death before.

Al-Baghdadi is very rarely even captured on camera, but he did appear in 2014 in Mosul, Iraq, to proclaim himself the Caliph, or leader, of his so-called Islamic State.

It is unclear how much of a role he has played in ISIS militarily or strategically, or how much impact his death would even have on the group, other than symbolically.

Al-Baghdadi was born in Iraq in the early 1970s. After the U.S. invasion of Iraq in 2003 to topple Saddam Hussein, he joined the insurgency and was captured and imprisoned by U.S. forces.

After he was released, he rose to become the leader of al Qaeda in Iraq, but later split with al Qaeda's central leadership, which has criticised ISIS for its brutality.