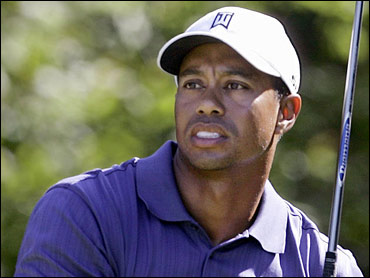 A report on the Daily Beast Web site Monday said superstar golfer Tiger Woods might have a problem with prescription medications, but more talk came Tuesday that Woods may really be addicted to sex.

Woods is just the latest celebrity embroiled in allegations of infidelity.

When does cheating constitute a sex addiction?

The number of women claiming to have had a sexual relationship with Woods has reportedly grown to ten.

Dr. Drew Pinksy, of the VH1 series "Sex Rehab with Dr. Drew," told CBS News, "You've got to wonder about addiction. That's the process that has people doing things that don't make sense."

And that's raised the question -- when does infidelity cross over into sex addiction?

Pinksy speculated that Woods' behavior could be part of a larger problem.

He said, "I wouldn't be surprised if we find out there is a chemical addiction, as well. Sometimes, these sexual compulsions come out as part of an overall addictive process to a chemical."

However, according to Pinksy, there is a way out of this for Woods and his wife, Elin Nordegren.

Pinksy said, "When both people are willing to work and they commit to each other, they can end up in a very good place."

"It just feels like there's this hot bubble of secrets that's blowing open, and it's been closed for a very long time. ... When those secrets start to come out and that honesty really needs to be called for, that's when people can really be in the most pain. It sounds like that's really happening," he said. "All of us, we've lost one of our heroes in a way."

"People do things really crazy things when they're using," Weiss said. "And who knows whether that is the case here or not, but we do know that there's certainly a lot of smoke." 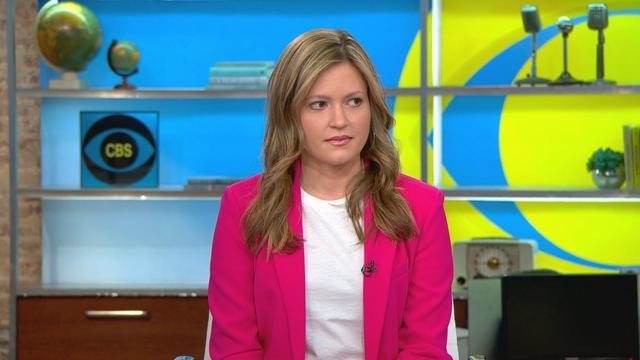 Uber whistleblower claims she was followed after making allegations

Uber said in a statement, "The company has no knowledge of ever hiring anyone to follow or personally investigate Susan Fowler." 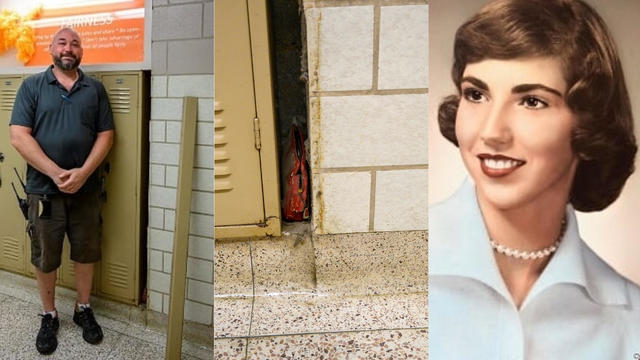