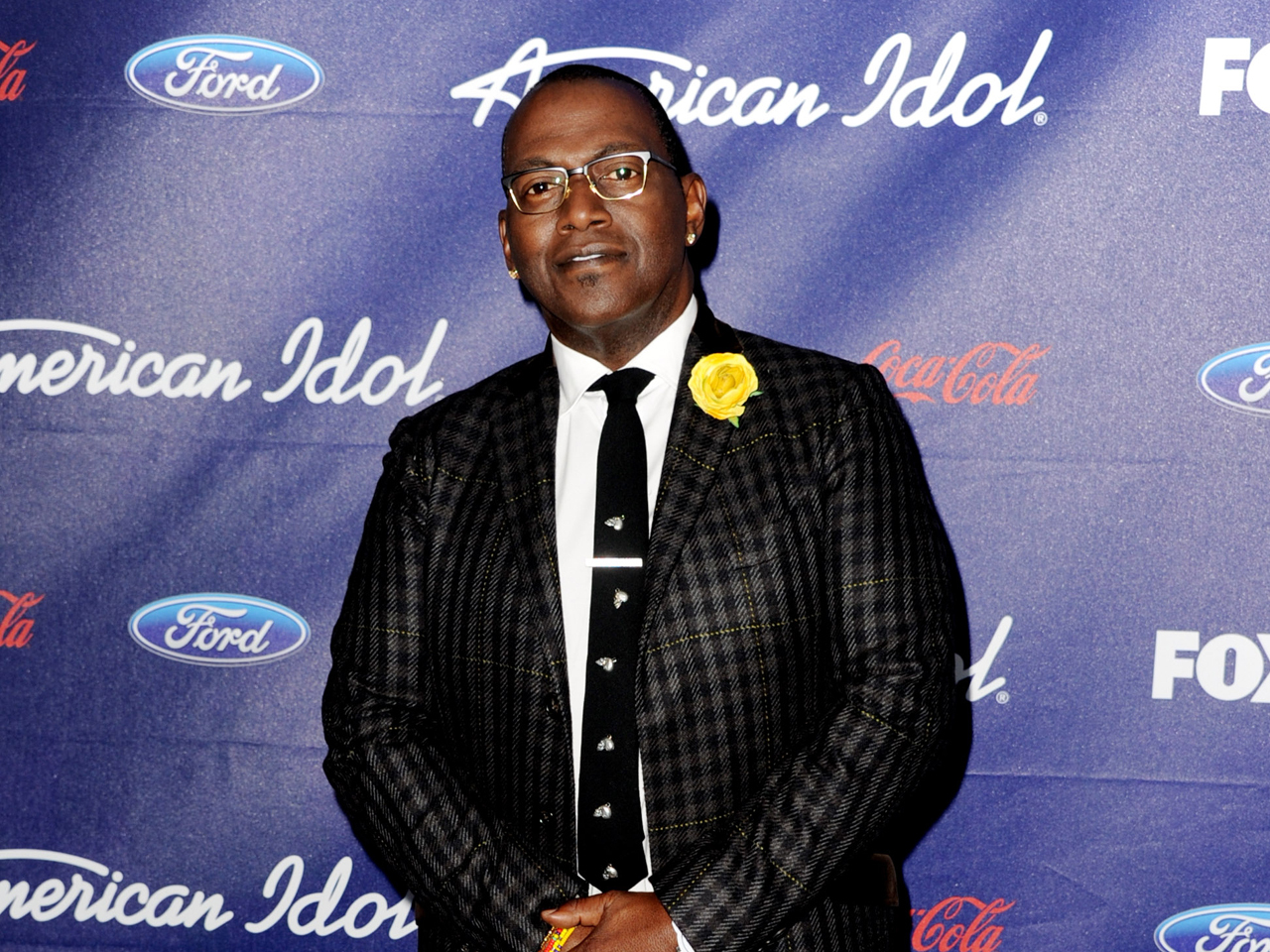 (CBS News) There's no confirmation from the "dawg" himself, but TMZ reports that Randy Jackson won't be sitting in the judge's chair when Fox's "American Idol" returns in January.

The website cites "Idol" insiders who say the longtime judge will officially leave his post. The 56-year-old musician/record producer will reportedly stay on as a mentor.

If Jackson does leave the panel it would mean "American Idol" will have all new faces for season 12 (aside from host Ryan Seacrest).

Mariah Carey is the only official new judge in place so far. The 42-year-old songstress signed a reported $18 million deal following the departures of Jennifer Lopez and Steven Tyler.

Many other names have been tossed around, but according to The Hollywood Reporter, Nicki Minaj and Keith Urban are very close to signing deals. There's also talk that Enrique Iglesias is being considered for a fourth spot.

Tell us: Do you want Randy Jackson to stay on as an "Idol" judge?