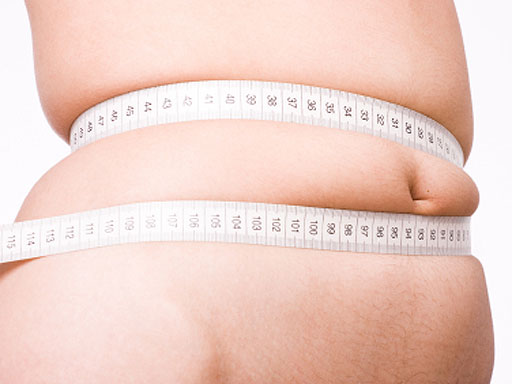 (CBS) Now for the completely contradictory news of the day.

According to a new study, losing weight can be bad for you, and the longer you lose weight, the worse it is.

An international team of scientists found that toxic pollutants, which are stored in fat, release themselves into the bloodstream when fat dissipates.

Subjects who lost significant weight over the course of ten years were compared to those who gained or maintained a steady weight. The "Biggest Losers" had the highest concentrations of POP's.

More studies are needed to establish if such harm outweighs the benefits from weight loss, Lee, who hails from the Kyungpook National University in Daegu in South Korea told Reuters.

The researcher's paper was published in the International Journal of Obesity.