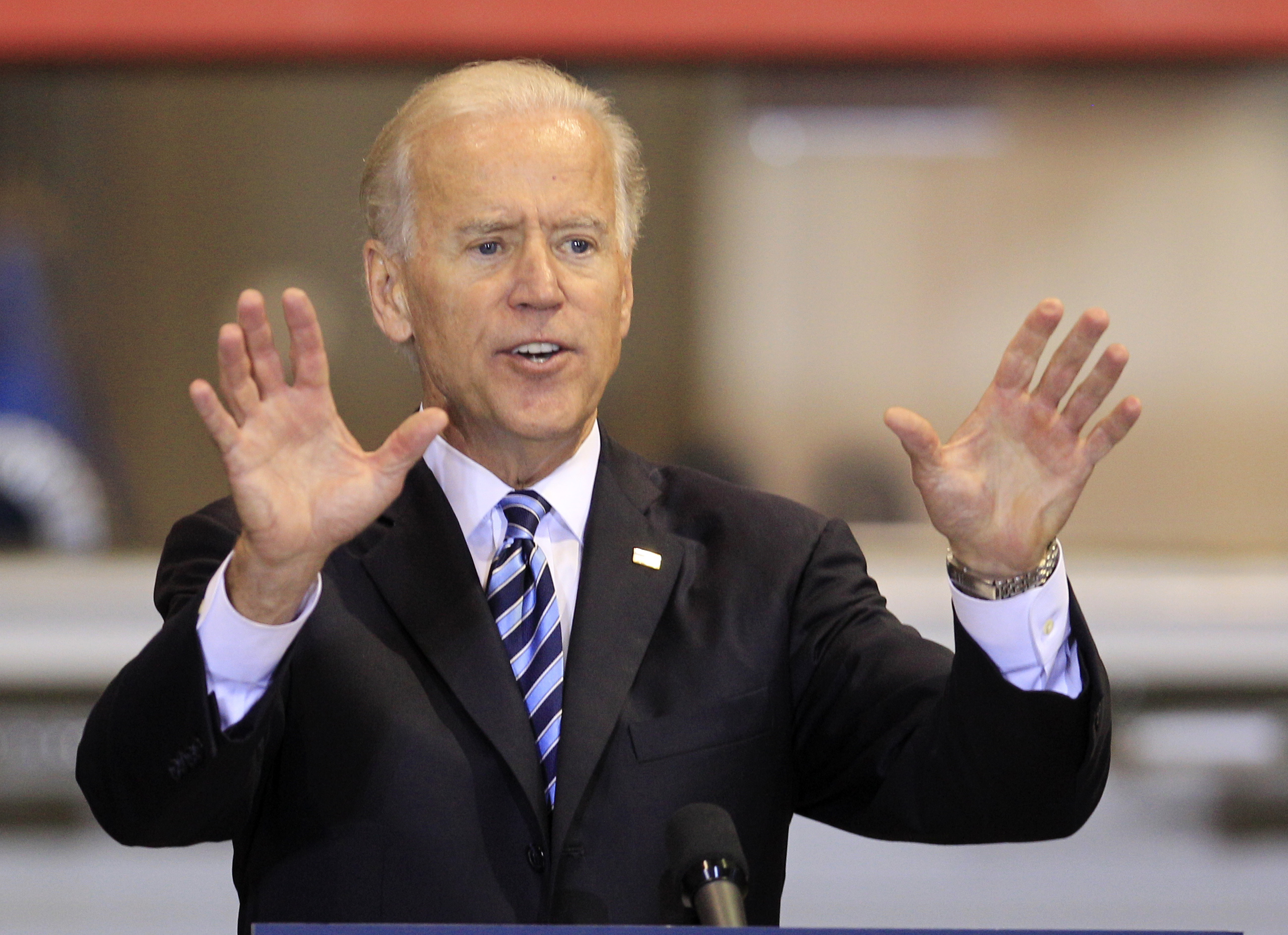 (CBS News) Vice President Joe Biden has left the door open on a run for the presidency and his wife made sure it was still propped ajar.

In an interview Tuesday with NBC, Dr. Jill Biden said "Joe would make a great president."

Asked if this year's race for President Obama's re-election would be the last time she would hit the campaign trail on behalf of her husband, Jill Biden said she takes things "one campaign at a time."

She noted that she supported his 2008 bid because she wanted to see an end to the war in Iraq.

"Last time when he ran, I supported him. I wanted us out of Iraq and I felt that Joe would do that, but Barack did it, so everything has worked out," she said as she promotes her new children's book, "Don't Forget, God Bless Our Troops."

In addition to his brief run in 2008, Biden ran for president in 1988 but withdrew after reporters pointed out that he had plagiarized remarks from British politician Neil Kinnock.

Last October, Biden himself told CNN that he would"make up my mind on that later."

If he were to win the White House in 2016, Biden would be 73 years old when he took office in 2017. That would be the oldest incoming president in U.S. history.

Biden may be in good shape, but the age issue would almost certainly be an issue for voters, even if it is not a disqualifying one.