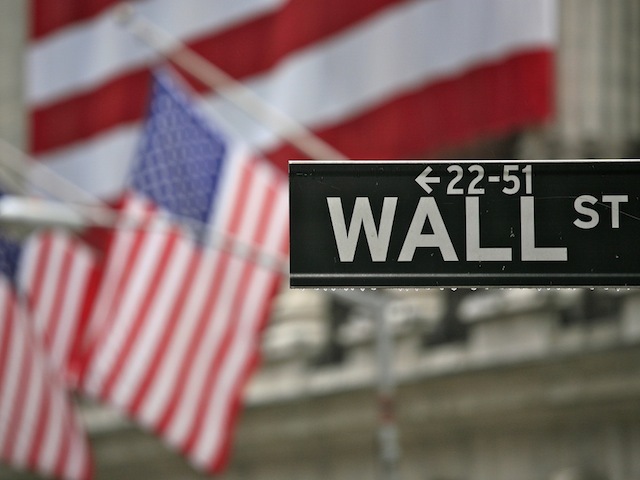 (MoneyWatch) COMMENTARY With all the regulation, legislation, investigation, incarceration, and -- let's face it -- taxation, you'd think insider trading would have been all but eradicated by now. Well, it hasn't been. Not even a little.

We tend to attribute insider trading to corporate greed and individual fraud, but it wouldn't be a chronic problem if it wasn't governed by rules and laws that are unclear at best and erratically, if not rarely, enforced. And that's the work of government regulators -- the Securities and Exchange Commission.

Perhaps for that reason, corporate executives, directors and other insiders blab all sorts of undisclosed material information to anyone who wants to know. And there are certainly plenty of people who fit that description, that's for sure. Friends, hedge funds and of course, the media.

How do I know this? I was a corporate executive -- an insider -- for 10 years and a management consultant for nearly another 10. And while investors are probably better off today than they were 20 years and who knows how many regulations ago, to be blunt, that's not really saying much.

5 ways to handle an idiot boss

The golden age of insider trading

It actually wasn't that long ago that, even though insider trading was illegal, virtually every public company and investment bank practiced it pretty much on a quarterly basis. Here's how it used to work:

Public companies would routinely brief individual Wall Street analysts on how the quarter was shaping up and all sorts of confidential strategies, plans and deals in the works. Those analysts worked for investment banks. They'd write reports, including price targets and buy recommendations, and send them out to bank clients.

For a long time, analysts were the most powerful people on Wall Street. Then, after the tech bubble burst, the SEC finally got up off it's you-know-what and decided to put a stop to the obvious conflict of interest between the research and investment banking activities of Wall Street firms.

The SEC and then N.Y. attorney general Eliot Spitzer negotiated a $1.4 billion settlement with 10 of the nation's top investment banks. Never mind that nobody was indicted on criminal charges and none of the banks or analysts in question had to admit their guilt or anything else, for that matter.

And of course, in 2000 the SEC ratified Regulation Fair Disclosure or Reg FD, as it's commonly known. The rule requires all publicly traded companies to disclose material information to all investors simultaneously. The intention was to limit insider trading from selective disclosure of material information.

Now here's the rub. The rule doesn't provide a clear definition for what is and isn't "material" information, nor does it say anything about the timing of the disclosure. In Canada, disclosure must be immediate. But not in America.

Here are a few recent examples of how that sort of subjectivity leads to insider trading and makes enforcement inconsistent at best.

MIPS fails to disclose -- HP discloses too much, too soon

How did Bloomberg learn of the deal? From the ubiquitous "people with knowledge of the decision who declined to be identified because the plan hasn't been made public," according to the report. In other words, "insiders." Of course.

Was a deal really signed? I don't know and neither do you. But Bloomberg said it was and it tends to be pretty much on the money in its reporting. And if a deal was done, it should have been disclosed to prevent what happened. To this day, there have been no official disclosures from MIPS.

In sharp contrast, last year, then HP CEO Leo Apotheker stupidly broadcast his intent to sell or spin-off the company's $41 billion personal systems group more than a year before a deal could actually be done. The announcement was ostensibly made to satisfy disclosure requirements, but since there really was no deal with a suitor, a bank, or anyone else, for that matter, the duty to disclose didn't exist.

As a society, we've become almost immune to the fact that, every day, company insiders leak material confidential information to the media. While I can't quantify the problem, I'm pretty sure it's no less prevalent today than it was before the SEC supposedly began cracking down on insider trading.

Just imagine what our 24/7 news cycle, blogosphere and Twitter streams would be like without all those all-knowing, all-seeing and forever nameless "people close to the situation" in all our news reports. Pretty boring, that's for sure.

And while the Galleon insider trading scandal snagged top level executives at IBM (IBM), AMD (AMD), Intel (INTC), and McKinsey for blabbing confidential inside information to a hedge fund, it's ironic and revealing that the executives that lost their jobs, careers, and board seats and, in some cases, went to jail, weren't involved in the trades.

So why did senior leaders of big, public companies who had nothing to gain and everything to lose spill their guts? Who knows? The only thing I can say for sure is that too many corporate officers, directors and other insiders who should know better, who should have more common sense, well, don't. And contrary to what the SEC would have you think, I don't believe that's changed one bit.

The real bottom line is this. Government regulation breeds corruption. The bigger and more powerful the regulatory body, the more corruptible it is. And speaking of corruption, let's not forget that, until three weeks ago, members of Congress could legally trade and make millions on inside information they were privy to. I'd love to say something pithy about that, but it's just too idiotic for words.