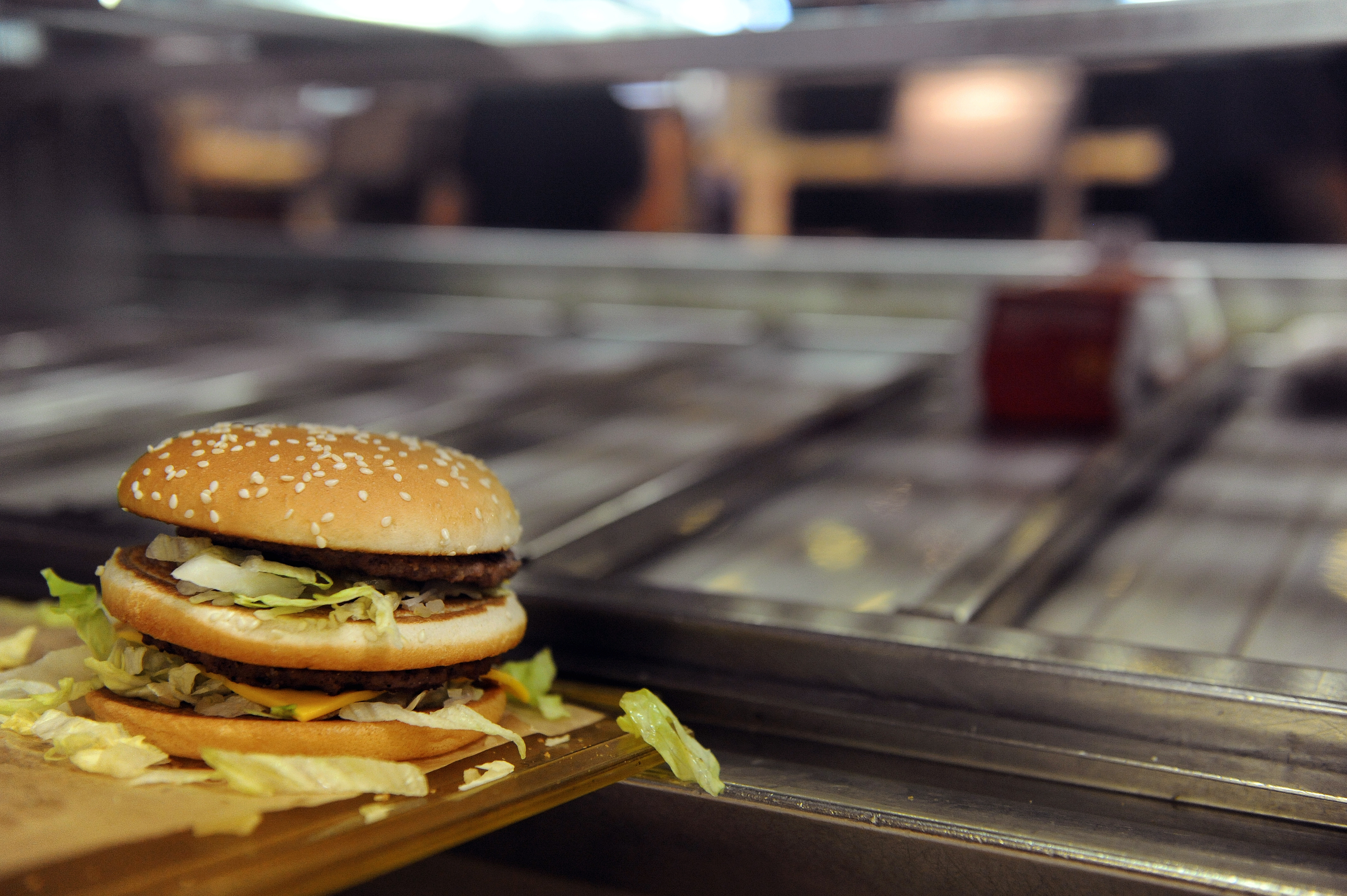 An investigation into the nutrition offered in meals from three major fast food chains finds little change in calories, salt or saturated fat from 1996 to 2013.

According to the researchers, the average calorie content, salt content and saturated fat content of these items stayed more or less the same over the 17-year period.

Two positive trends were noted, however. First, levels of unhealthy trans fats in French fries declined over time, the team found. That was probably due to changes in frying fat, and "the decline in trans fat we saw between 2005 and 2009 appears to be related to legislative efforts," Lichtenstein said.

Second, "there is a perception that restaurants have significantly expanded their portion sizes over the years, but the fast food we assessed does not appear to be part of that trend," Lichtenstein, who is also a professor at the Friedman School of Nutrition Science and Policy at Tufts University, Boston, said in a Tufts news release.

According to Lichtenstein, the real danger in terms of obesity and other health issues comes when fast food items are ordered together.

Levels of calories, salt and saturated fat "are high for most of the individual menu items assessed, particularly for items frequently sold together as a meal," she said, and this is "pushing the limits of what we should be eating to maintain a healthy weight and sodium intake."

Nutritionists recommend that most people eat around 2,000 calories a day. "Among the three chains, calories in a large cheeseburger meal, with fries and a regular cola beverage, ranged from 1,144 to 1,757 over the years," Lichtenstein said.

This means a single meal could add up to 88 percent of a person's daily caloric requirements for an entire day. "That does not leave much wiggle room for the rest of the day," Lichtenstein said.

Still, there was wide variance among chains, Lichtenstein's team found. Depending on where you ate, small orders of fries could vary by 110 calories and by 320 milligrams of sodium.

Those differences matter, Lichtenstein pointed out, because "a 100-calorie difference per day can mean about a 10-pound weight change per year."

The fast food industry can do more to help boost Americans' health, she said.

"Restaurants can help consumers by downsizing portion sizes and reformulating their food to contain less of these overconsumed nutrients. This can be done, gradually, by cutting the amount of sodium, and using leaner cuts of meat and reduced-fat cheese," Lichtenstein said.

"From what we hear, some fast food chains are heading in that direction and also introducing new healthier options," she added. "If taken advantage of, these changes should help consumers adhere to the current dietary recommendations."

Results of the investigation, funded by the USDA, were published Dec. 31 in Preventing Chronic Disease.