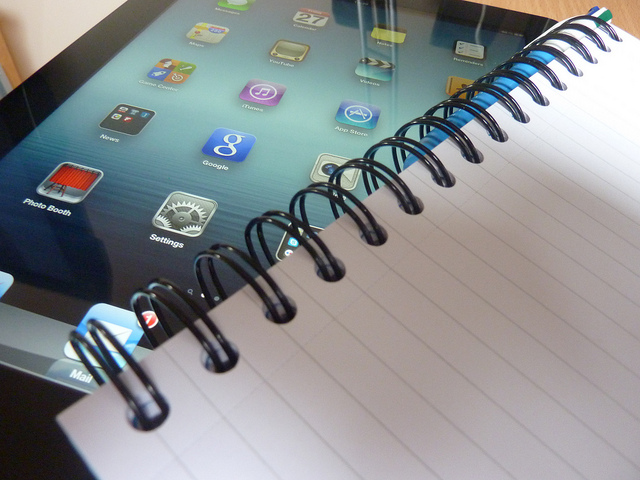 (MoneyWatch) For decades, corporate training has gone one of two ways. Blue--chip companies -- the General Electrics (GE) and Procter & Gambles (PG) of the world -- have flown people somewhere for an expensive inculcation into company values. Smaller companies, unable to afford that expense, either hope to hire people with perfectly developed skills or undertake halfhearted webinars with little proven value.

But in the world of "real" education (as in K-12) there's a revolution underway, as a few innovative schools start to leverage technology. For instance, at the Rocketship charter schools in California (and expanding elsewhere soon), students do an hour or two on a computer daily in a learning lab, where the programs consist of a playlist of presentations, puzzles, and problem sets calibrated to each individual student's level.

After studying how students react to different software programs, the adults in the charter network have developed algorithms for default playlists. Are you an English language learner with high test scores in math? You're given a certain set of programs in a certain order -- to be changed depending on what the data then says about your progress.

"It's funny to see schools out ahead of businesses," says Marcus Buckingham, author of "First, Break All the Rules" and "Now, Discover Your Strengths." Such personalized digital learning could make provably useful training available to any company that can afford an iPad or even a smartphone for its employees (or whose employees have their own devices). "You don't have to take people away from the real world," Buckingham says -- especially for training you think, but aren't sure, should work.

One problem, and a similar one to that facing schools: There's precious little high-quality content out there that's easily personalized. But Buckingham notes that it's fairly easy to create your own. Companies should "sit down and interview their very best. How do you select and recruit your people? How do you do a project meeting with your client?" Such interviews would produce "story after story -- vivid examples that aren't in any SOP manual."

Buckingham recommends studying such high performers to figure out their strengths, then matching content for learners with similar temperaments. "Once we know who you are, and your natural strengths and styles, we can give you this wonderfully relevant, personalized feed." (Buckingham has a program called StandOut for identifying strengths, though another approach might be to ask people to choose which leaders and high performers they most identify with).

The only other downside? Perhaps there are some folks who really like being away from their families for long periods of time and making small talk with slightly sloshed colleagues at receptions after a full day of corporate training. But if those are the only folks you think of as managerial material, you've got deeper problems than an iPad can solve.

How do you do corporate training? Are you using technology creatively?

Trouble at the office: When to go to HR, and when not
Laura Vanderkam