Hackers appear to have broken into the Twitter account of Sony Music, tweeting the false news that pop star Britney Spears had died.

Sony Music sent out several strange tweets on Monday morning in what appeared to be a breach. News outlets captured the tweets before they were deleted:

The tweets are no longer on the Sony Music Global Twitter account, which the company uses to share updates on the artists on its music label.

“Britney is fine and well,” the artist’s manager, Adam Leber, told CNN Monday. “There have been a few Internet clowns over the years who have made similar claims about her death, but never from the official Sony Music Twitter account.”

In an email exchange with CNET last week, Our Mine suggested it would keep the attacks going.

“We don’t know who is our next target,” OurMine told CNET.

On its website, OurMine frames itself as a neutral party that simply wants to point out security holes for high-profile individuals and organizations. The hacking group says that its protocol is to hand back control of all hacked accounts and provide users with tools with tips to better secure their account in the future.

CBS News contacted OurMine via email to discuss Monday’s tweets from Sony. The hacking collective declined to take responsibility for the initial tweet saying Britney Spears had died, instead saying that it broke into the account after noticing that strange tweet. OurMine did admit to posting subsequent tweets from Sony’s account.

Of course, this is not the first time Sony has been targeted by hackers. In November 2014, Sony Pictures was the target of a large-scale, destructive cyberattack when the studio was about to release “The Interview,” a comedy that lampooned the leader of North Korea. The breach caused extensive damage to Sony computer systems, resulted in the leak of embarrassing internal emails, and had wider political implications. Weeks later, an FBI investigation pointed the finger at North Korea and President Obama imposed new sanctions on the country.

CBS News reached out to Sony Music for comment, and will update this post with any further information. 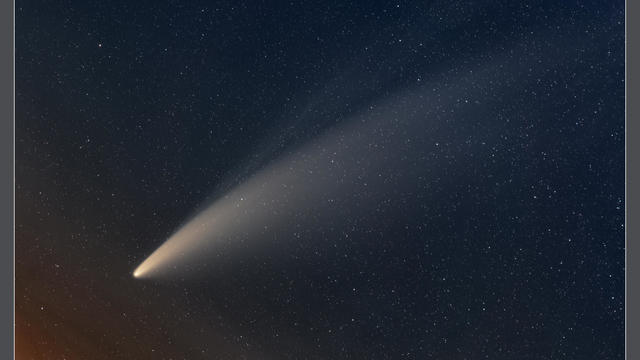