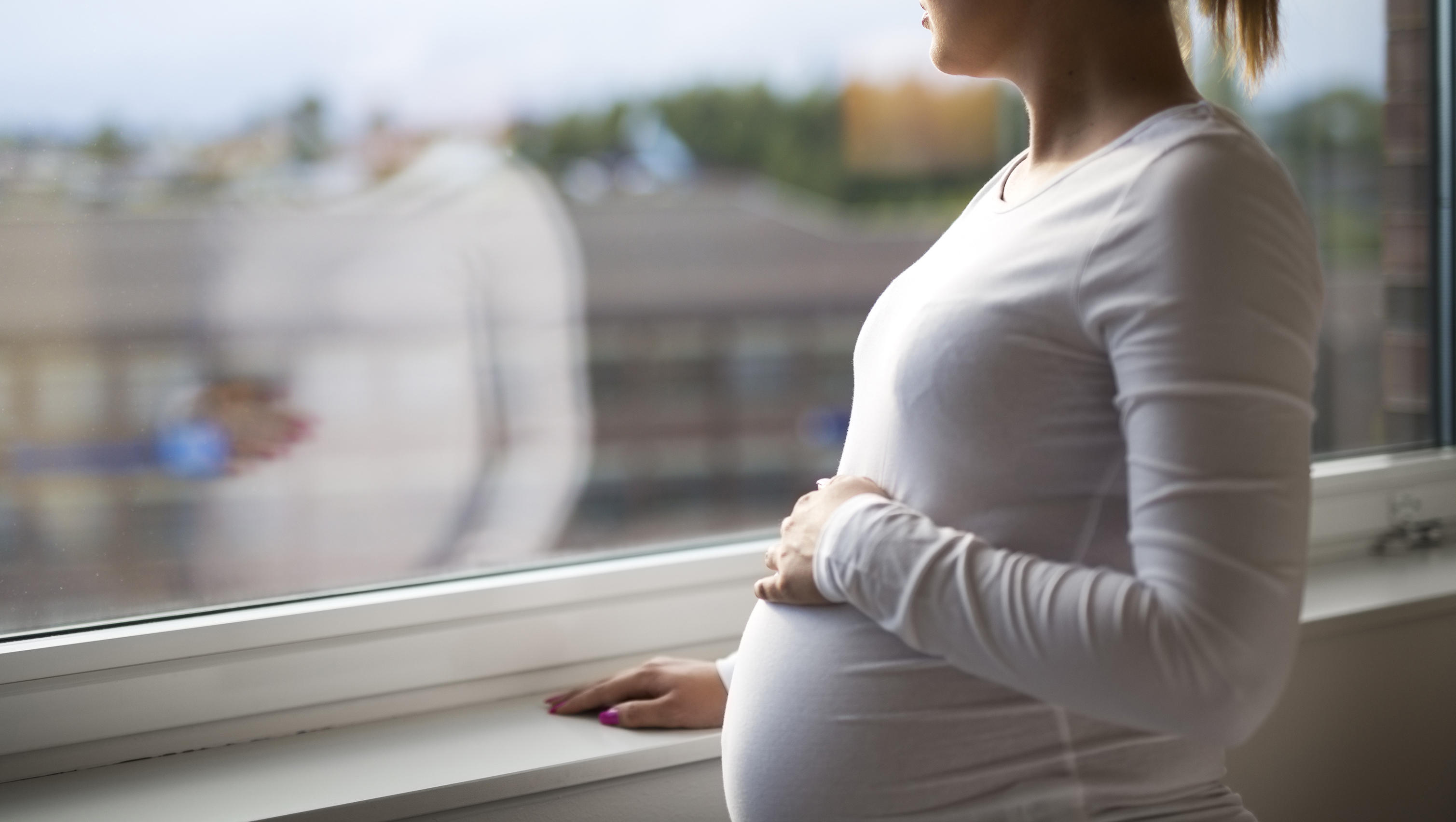 During the nine months of pregnancy, many pregnant women have wondered -- would one or two glasses of wine really put my baby at risk?

And, unfortunately, researchers still don't know for sure. But a new review of several existing studies hints that small amounts of alcohol may slightly boost the risk of premature birth and low birth weight.

The researchers acknowledge that the studies so far have been sparse and, in some cases, flimsy.

Yet, there's "some evidence that even light alcohol consumption in pregnancy is associated with risk of delivering a small baby and, to some extent, also with the risk of premature delivery, although this was less clear," said review lead author Loubaba Mamluk. She's a researcher at the University of Bristol in England.

Dr. Paul Jarris, chief medical officer of the March of Dimes, acknowledged that research hasn't been conclusive about low use of alcohol in pregnant women.

Still, he said, "the message from the March of Dimes is: Don't drink alcohol if you're pregnant, trying to get pregnant or think you may be pregnant."

Why is alcohol harmful to a fetus in the first place?

"When a woman drinks alcohol during pregnancy, the alcohol in her blood quickly passes through the placenta and the umbilical cord to the baby," Jarris explained.

"Any amount of alcohol at any time during pregnancy can harm the baby's developing brain and other organs. And every pregnancy is different, so no one can predict how alcohol will affect your baby," he said.

Women are routinely urged to not drink during pregnancy. According to the U.S. Centers for Disease Control and Prevention, alcohol use during pregnancy has been linked to a long list of medical problems in children.

The CDC says booze can lead to fetal alcohol spectrum disorders that can hurt thinking skills and cause harm to head size, height, weight, speech, vision and hearing, and many other things.

Jarris said it's not clear "whether there is a safe level of alcohol after which problems occur, a threshold, or if any alcohol, even very small amounts, can cause harm to some infants that might be subtle and hard to detect."

There's been little research into low to moderate alcohol use during pregnancy, specifically drinking up to one or two drinks a week. The researchers behind the new study defined a drink as the equivalent of a pint of strong beer or a medium-sized glass of light white wine, Mamluk said.

The British team looked at 26 studies of women who had low to moderate alcohol consumption during pregnancy and compared them to women who had no alcohol while pregnant. The investigators found there wasn't enough data on the effects of low alcohol use on various medical problems, with the exception of low birth weight and premature birth.

The new findings are based on an analysis of seven and nine studies, respectively, from the original 26 studies.

The researchers acknowledged that the findings aren't definitive, in part due to limitations in the studies they examined. For example, one study didn't adjust its figures so it wouldn't be thrown off by factors such as high or low numbers of participants who smoked and were poor, but others did.

The review also didn't say anything about pregnant women who, say, drank a glass of wine or a couple of beers at a party before they knew they were pregnant.

The study appeared online Sept. 11 in the journal BMJ Open.