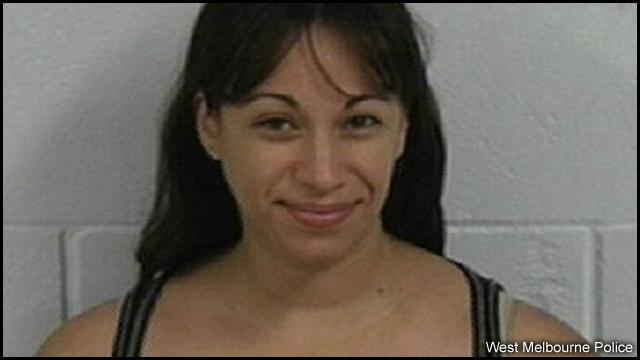 Khan was arrested after a two-month investigation at the Imagine School in Brevard County during the 2011-2012 school year. Police said the victim told them that Khan engaged in sexual activity with him several times, including in her car, her apartment and several hotels and motels in the area.

"We brought the victim in and questioned him and corroborated much of his story. The sexual battery occurred several times," said Commander Steve Wilkinson of the West Melbourne Police Department.

Wilkinson said the Khan gave the victim a new cellphone after his mother took his away. Police obtained cellphone records from the two which showed text messages saying "I love you," and Khan writing to the victim that she wanted a kiss.

Khan was booked into Brevard County Jail, where she is being held on $80,000 bond on charges including sexual battery charges. Her first court appearance is on Thursday morning.