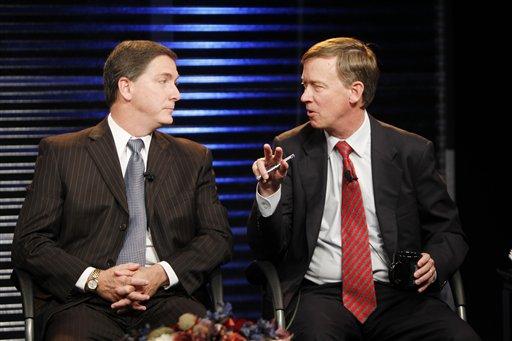 A thought or two about Ireland on this St. Patrick's Day. Ireland is one of the great economic success stories of the planet. The old sod has turned into the Celtic tiger. Per capita income is well above the European Union's average.

Think back a century or so — getting out of Ireland was the only road to a future. Ireland's an amazing place loaded with history and welcoming people.

Did I ever tell you about Loch Dirge? The lake and the islands within it were once a spiritual center for the ancient Celts. Burial grounds were all laid out in circles, and round and round the Celts would go to summon the power of the diving.

On my visit to Loch Dirge I saw catholic pilgrims pray and solemnly walk around the grounds — yes, in circles. St. Patrick of course brought Christianity to Ireland.

But rigid he was not. The locals seemed pretty tied to their old ways, so Patrick incorporated some of the old with the new, thus the circle on the Celtic cross.