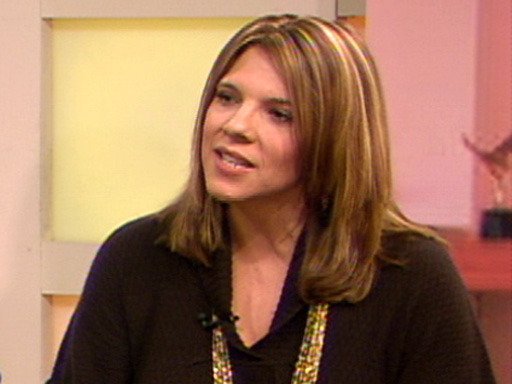 A once unthinkable change is coming to one of the social hubs of Ireland: The pub is going smoke free.

Bowing to health concerns, the government said Thursday that it will ban smoking from all workplaces including pubs, where a pint and a cigarette have long gone hand in hand.

"This ban will mean a massive cultural change for people right around this country," said Health Minister Micheal Martin in announcing the new rules.

In fact, the change is so significant that the government has given the public 11 months notice before enforcing the ban: the new law takes effect Jan. 1, 2004.

In announcing the ban, Martin released a study that links second-hand smoke to cancer and heart disease in workplaces.

"I'm doing this because, as this report makes inescapably clear, I have no choice," he said.

The announcement caught pub owners and anti-smoking activists by surprise. Last year he unveiled legislation to restrict smoking in public places, but that bill didn't specify pubs, where smokers have felt at home since tobacco arrived in Ireland in the 16th century.

In the old-timer's wing at Fagan's, a north Dublin pub favored by Prime Minister Bertie Ahern, the locals couldn't believe their ears as they peered at the corner TV through a swirl of cigarette smoke and listened to Martin's proclamation.

"What's your man think this is? A bloody health club?" said Brendan Wilson to the laughter of his bar mates.

"You've a far greater risk of being run down in the road outside than dying from Brendy's cigarette here," said one of his nonsmoking friends, Jim Doris. "What will they do next — ban the drink from the pub because the alcohol's no good for you? ... None of us would ever get to heaven if we didn't die."

Martin said the health department surveyed opinion among Ireland's 3.8 million people, about 70 percent of whom don't smoke, and decided that designating no smoking areas within pubs simply wouldn't work.

"The majority — the overwhelming majority — have said to me and to the department: Go the whole way. The majority are in favor of an all-out ban," he said.

Maureen Mulvihill, promotions manager at the Irish Heart Foundation, said thousands of nonsmokers like her had felt uncomfortable in pubs but would now go more often.

"It's surprising news," she said, "but it's only possible because of the drastic change in public opinion."

Martin has already raised the legal age for buying cigarettes from 16 to 18; outlawed tobacco ads in newspapers and magazines; and barred tobacco companies from sponsoring events. A government agency he founded, the Office of Tobacco Control, co-authored Thursday's report on second-hand smoking.

The Vintners Federation of Ireland, representing about 6,000 pubs, vowed to fight the ban, which it called "unworkable, untenable and unenforceable." It insisted that better ventilation was a reasonable alternative, but Martin said that would be insufficient.

Pubs that flout the ban would be fined, he said, without specifying the amounts.

Barmen said the change would be for the best.

"I think it's a good idea," said Damian Ryan, assistant manager at Doheny and Nesbitts, a favorite watering hole for politicians just around the corner from parliament. "The reason above all that people come to a pub is to meet people and chat. They don't need a cigarette for that."