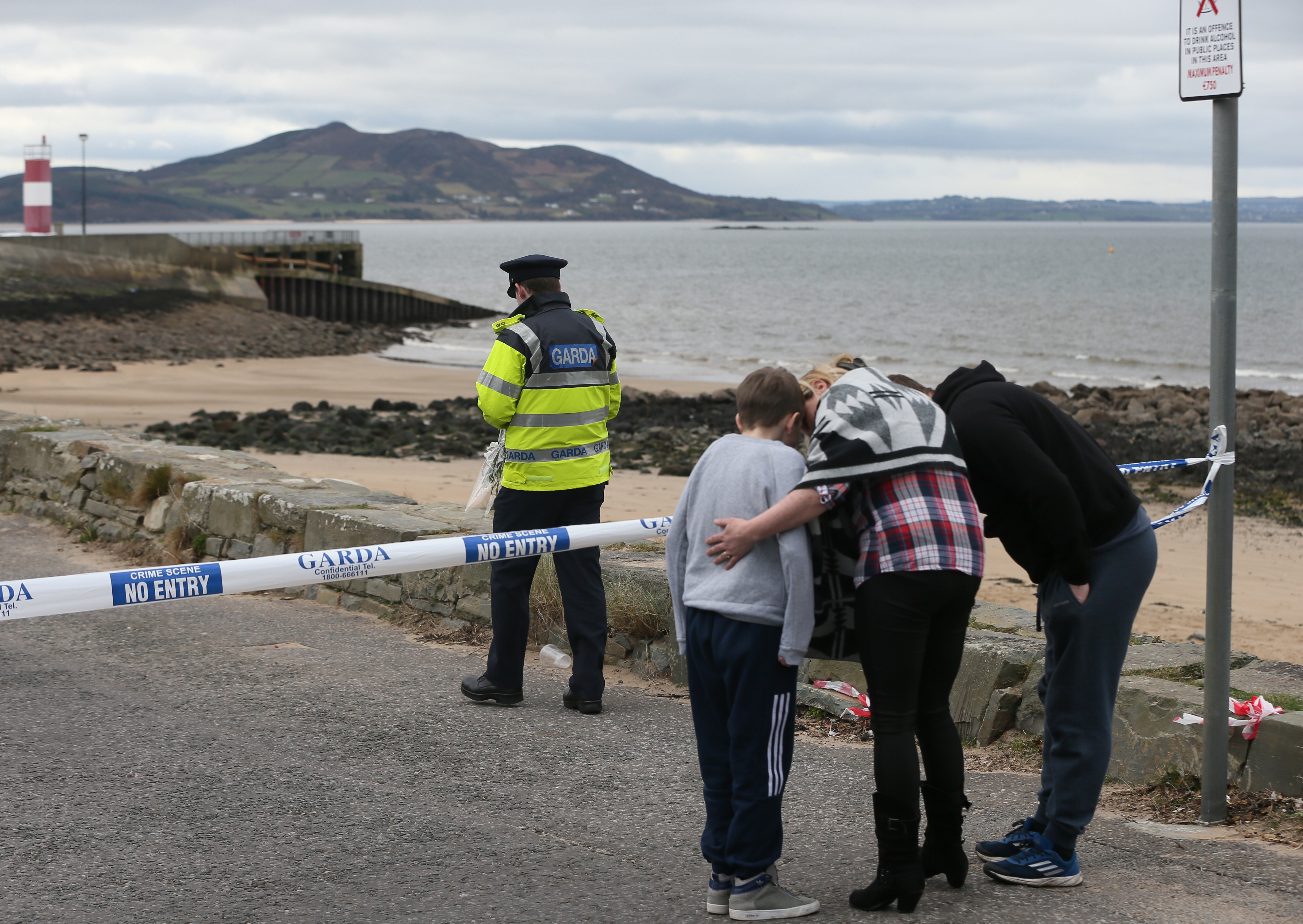 DUBLIN -- A bystander saved a baby after a car slid off a pier and plunged into the sea in Ireland, killing five people, including at least two children.

The baby is in stable condition following the accident Sunday in Lough Swilly, a deep-water fjord in County Donegal.

Eyewitness Francis Crawford called emergency services but said events unfolded very quickly. He said a bystander jumped into the war and came back with the baby, but was too exhausted to go back for the others.

Crawford says: "It was all too late. There was nothing anybody could do."

Authorities have recovered the bodies of two boys, a man, a woman and another female whose age is not known.

Police are treating the matter as an accident.