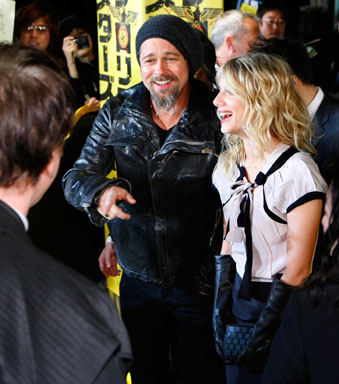 Iraq's acting oil minister predicted Saturday that exports could resume in three weeks, which would allow the country to begin using its vast oil wealth to rebuild from the ruins of Saddam Hussein' regime.

Thamer al-Ghadhban also forecast a doubling of crude production in that period. Oil production is considered pivotal for postwar Iraq's future and Washington wants to use oil profits to fund the country's reconstruction.

Al-Ghadhban claimed Iraq was currently producing 700,000 barrels of oil a day - nearly three times the current estimate - and was working hard under U.S. occupation to increase that number as quickly as possible.

"It is a matter of a few weeks, and we can reach 1.3 or 1.5 million barrels a day," al-Ghadhban said at a coalition-sponsored news conference in the capital.

Prewar production under Saddam was about 3 million barrels daily. Iraq has the world's second-largest known oil reserves, after Saudi Arabia.

A resolution lifting 13 years of U.N.-imposed sanctions Thursday paved the way for overseas oil sales for the first time since the U.S.-led invasion began March 20.