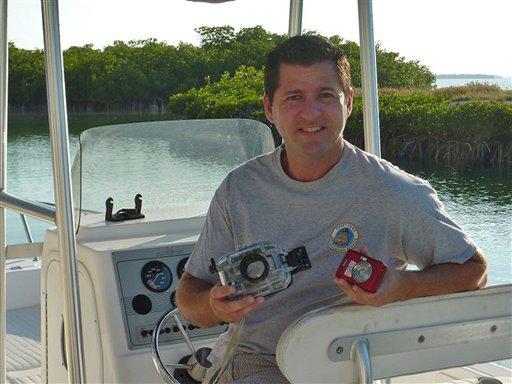 A claim by Iraq's most feared terror group that it is behind the slaughter of Iraqi security force members in Mosul has raised fears that it has expanded to the north after losing its purported base in Fallujah.

On Sunday, a statement posted on an Islamist Web site in the name of al Qaeda in Iraq, led by Jordanian terror mastermind Abu Musab al-Zarqawi, claimed responsibility for killing 17 members of Iraq's security forces and a Kurdish militiaman in Mosul, where insurgents rose up this month in support of guerrillas facing a U.S.-led assault in Fallujah.

The claim could not be independently verified but the style of writing appeared similar to other statements by al-Zarqawi's group, which is responsible for numerous car bombings and beheadings of foreign hostages in Iraq.

At least 50 people have been killed in Mosul in the past 10 days. Most of the victims are believed to have been supporters of Iraq's interim government or members of its fledgling security forces.