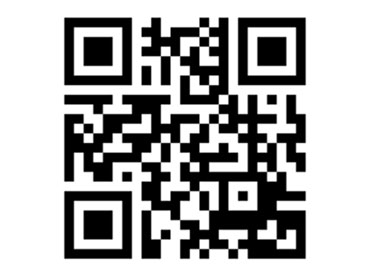 Militants said Saturday they had kidnapped two Turks and threatened to behead them within 48 hours if their company didn't leave Iraq, the latest in the country's unrelenting wave of abductions, even as efforts intensified to win the release of seven truck drivers taken captive by other insurgents.

Al-Jazeera's newsreader identified the men as two Turkish truck drivers working for a Turkish company delivering goods to U.S. forces in Iraq. The newsreader said the militants threatened to decapitate them if their demands were not met.

It was not immediately clear when the countdown to the 48-hour deadline started.

Meanwhile, another Turkish driver, Mehmet Dayar, abducted in Iraq on July 17 was freed in Mosul, northern Iraq, after promising his captors not to return, his niece Jihan Dayar told the AP.

Dayar spent 12 days of captivity before returning Thursday to his hometown of Cizre, near the Turkish border with Iraq, she said.

In Fallujah, west of Baghdad, huge explosions were heard late Saturday as fighting resumed in the volatile city between U.S. forces and Iraqi insurgents. Hospital officials said one Iraqi was killed and 19 others, including a child, were injured, while men bellowed through mosque speakers for doctors to go to hospitals and people to donate blood.