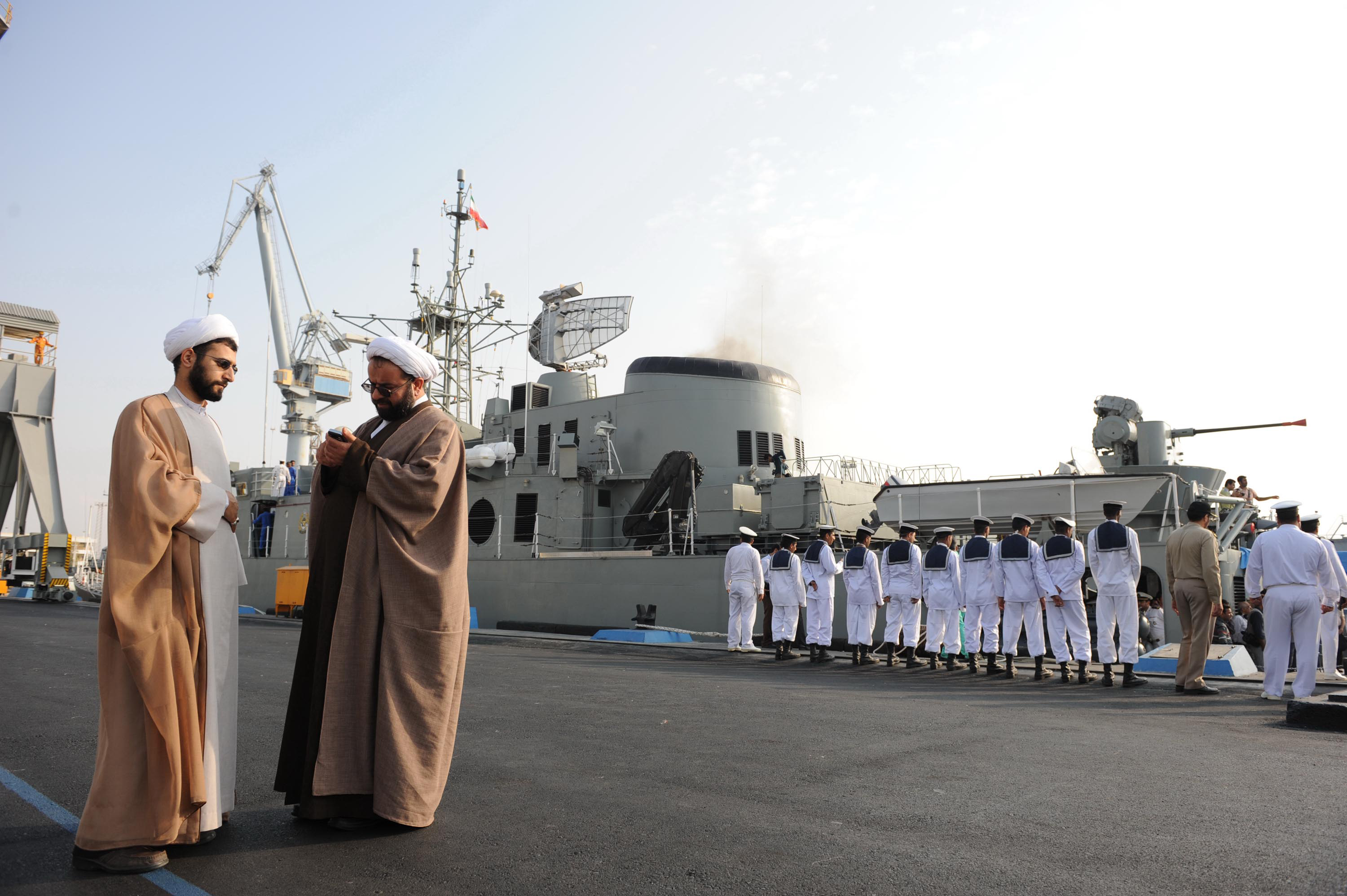 TEHRAN, Iran -- Iran's state TV says the navy has sent warships on a mission to the Atlantic Ocean for the first time in the Islamic Republic's history.

The Tuesday report said that Sabalan destroyer and Khark logistic helicopter carrier will be dispatched on a three-month voyage.

It said the ships carried some 30 navy academy cadets for training, alongside an unspecified military mission. It did not mention any ports of call.

Iran aims to demonstrate the ability to project its military power across the Middle East and beyond. It has regularly deployed warships to the Gulf of Aden off the eastern coast of Africa to fight piracy and protect commercial ships.

In 2012, Iran said it aims to put warships in international waters off the U.S. coast within the next few years.

Tuesday’s announcement comes a day after the United Nations withdrew an invite to Iran to participate in a peace conference in Geneva aimed at finding a political solution to the crisis in Syria.

The surprise invitation, extended to Iran Sunday by Secretary-General Ban Ki-moon, set off a flurry of diplomatic activity to salvage the talks aimed at ending Syria's ruinous three-year civil war.

The U.S. had insisted the offer should be rescinded and the main Western-backed Syrian opposition group threatened to skip the event entirely.

The invitation was withdrawn shortly after Iran's U.N. ambassador declared the Islamic Republic wouldn't join the Syria talks if required to accept the roadmap sketched out during a 2012 Geneva conference on Syria.