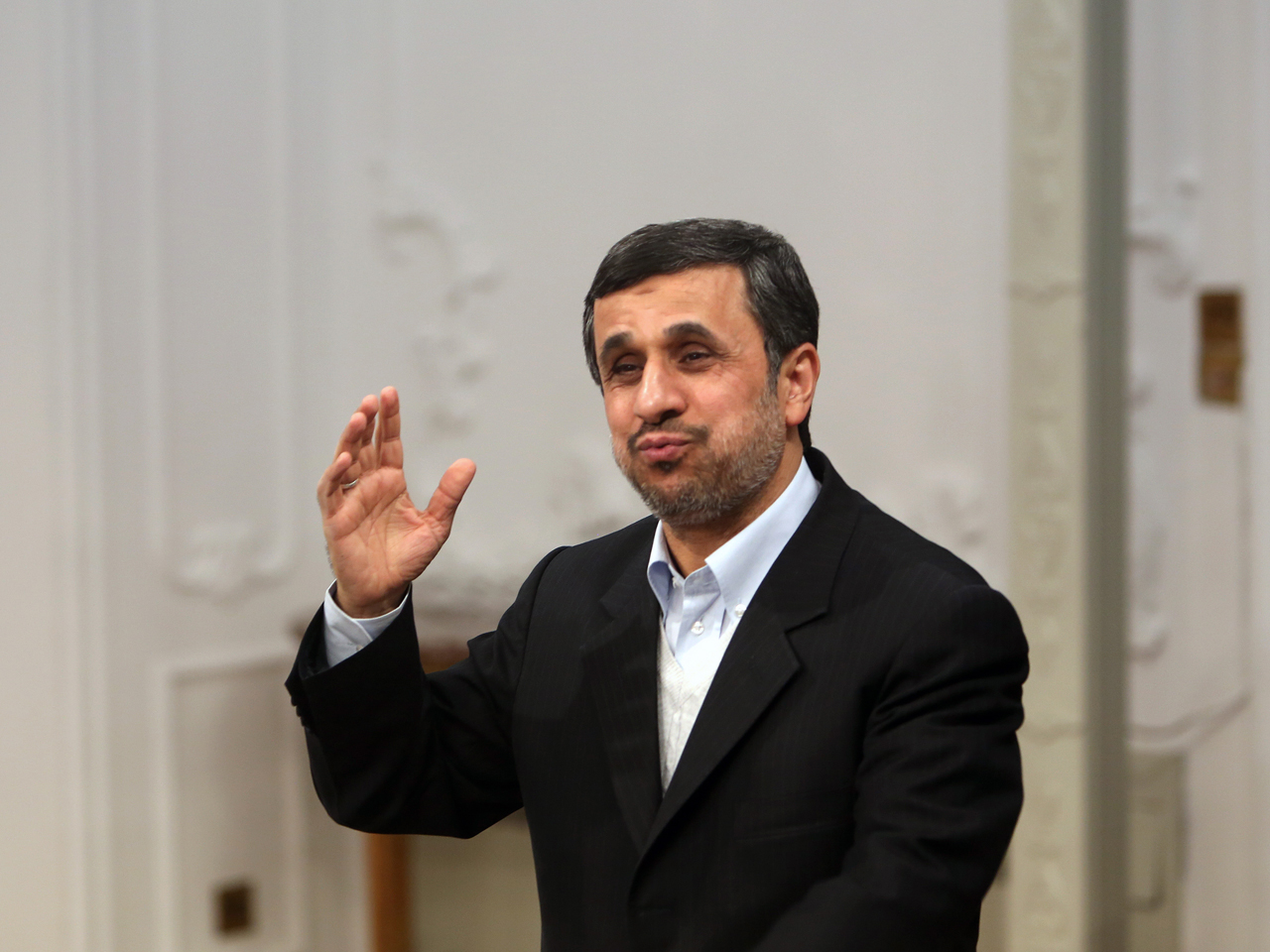 Iran has rejected the latest offer to restart negotiations on its nuclear program, U.S. officials say.

The six world powers involved in the negotiations -- the five permanent members of the U.N. Security Council plus Germany -- offered to have talks in Istanbul on January 28 and 29, but Iran declined, reports CBS News correspondent Margaret Brennan.

White House spokesman Jay Carney said: "Iran -- not for the first time -- has been continually putting forward new conditions as a delaying tactic, and negotiations about negotiations is a familiar tactic that only results in further isolation and more pressure on Iran. It will not achieve anything."

Carney added that contact between all sides is ongoing, and that the U.S. has made clear to its partners it finds the "negotiations about negotiations" unacceptable.

"Iran has to take the next step and engage," Carney said.

The last round of nuclear talks ended in stalemate in Moscow in June, triggering new international sanctions that have been pressing hard on the Iranian economy.

The West demands that Iran halt its highest-level enrichment of uranium, which Washington and others fear could quickly be turned into nuclear warhead-grade material.

Iran insists it does not seek nuclear arms — repeatedly citing a 2005 edict by Supreme Leader Ayatollah Ali Khamenei that called atomic weapons a violation of Islamic tenets — and says it only wants to enrich uranium to make fuel for reactors.

Iran's leaders know the only route to ease the economic pressures — and possibly undercut threats of military action on its nuclear sites by Israel — is through potential deal-making with the six world powers.

Russian Foreign Minister Sergey Lavrov said Monday that Iran and the West should stop behaving "like little children" and agree on where to hold talks on Tehran's nuclear program that were supposed to take place this month.

"We think the essence of our talks is far more important than the atmosphere of any given town," Lavrov said at a news conference. "We hope that common sense will prevail and we will stop being capricious like little children."

Iranian Foreign Minister Ali Akbar Salehi on Monday blamed the West for the holdup over the venue, striking back at the European Union, which last week accused Tehran of willfully delaying new nuclear talks with the six world powers by changing venues and using other stalling tactics.

Monday's statements by Salehi and Lavrov suggest no headway has been made on Iran's proposal of Egypt as the site to renew dialogue, more than six months since the last round ended in stalemate.