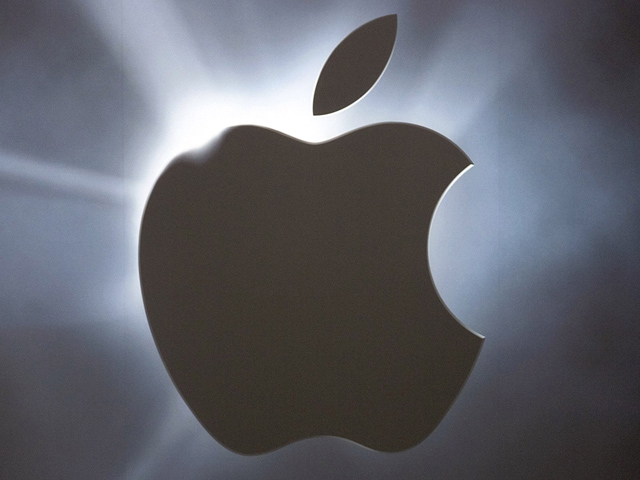 (CNET) SAN FRANCISCO - Less than one month ago, shares of Apple (AAPL) plunged after the company's third-quarter earnings "disappointed" the bean counters on Wall Street. Less than a month later, shares of Apple are up more than 12 percent and are again trading at an all-time high. In fact, earlier today, Jefferies & Co. (JEF) raised its price target from $800 to $900, as Apple's valuation now tops $600 billion.

If you want to understand why, cue up the 1960s' hit by The Happenings, "See You in September."

That's when the iPhone 5, the biggest, worst-kept secret in techdom, is expected to be announced. Peter Misek, the Jeffries analyst responsible for Friday's price upgrade, described the upcoming product launch as "the biggest handset launch in history." Earlier this week, longtime Apple analyst Gene Munster suggested that Apple will sell 26 million to 28 million devices in its September quarter should its latest iPhone land 10 days before the end of the month.

Apple may also be getting a lift from a Wall Street Journal report this week that Apple and certain cable operators were talking about how to "use an Apple device as a set-top box for live television and other content."

Some other relevant stats to consider (courtesy of Yahoo Finance):