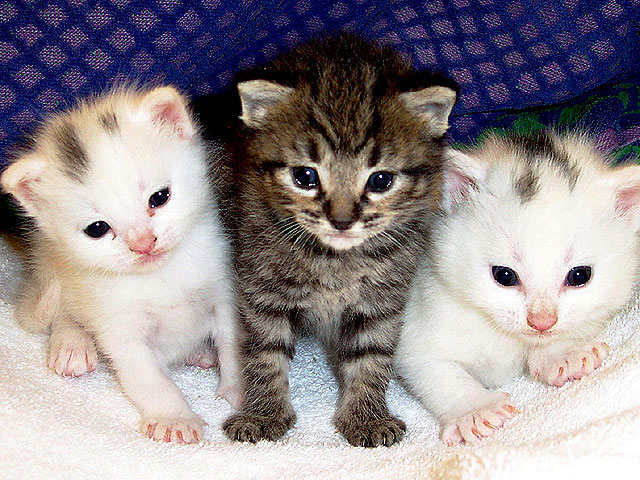 (CBS/KFXA/AP) CEDAR RAPIDS, Iowa - Police in Cedar Rapids, Iowa have been searching for Jennifer Wood, a woman charged  with 35 counts of animal abuse, since February . Well, they finally found her - in Colorado.

Wood was arrested on March 24 in Red Feather Lakes, Colo. on two counts of being a fugitive from justice.

Wood was released after posting a $10,000 bond and was to appear before a judge Friday morning.

A bench warrant for the 36-year-old's arrest came after Cedar Rapids Animal Control filed 35 counts of animal abuse and two counts of unhealthy and unsanitary conditions stemming from a raid on her home.

The raid on Feb. 17 removed 32 dogs, two cats and a parrot from Wood's home. Animal control also discovered the bodies of two dead animals which were improperly disposed of, reports CBS affiliate KFXA.

Each count carries a $50-500 fine, up to 30-days in jail, and she could also be prohibited from owning or keeping an animal in her residence, reports the station.

Police say Wood will be extradited back to Iowa to face the charges.