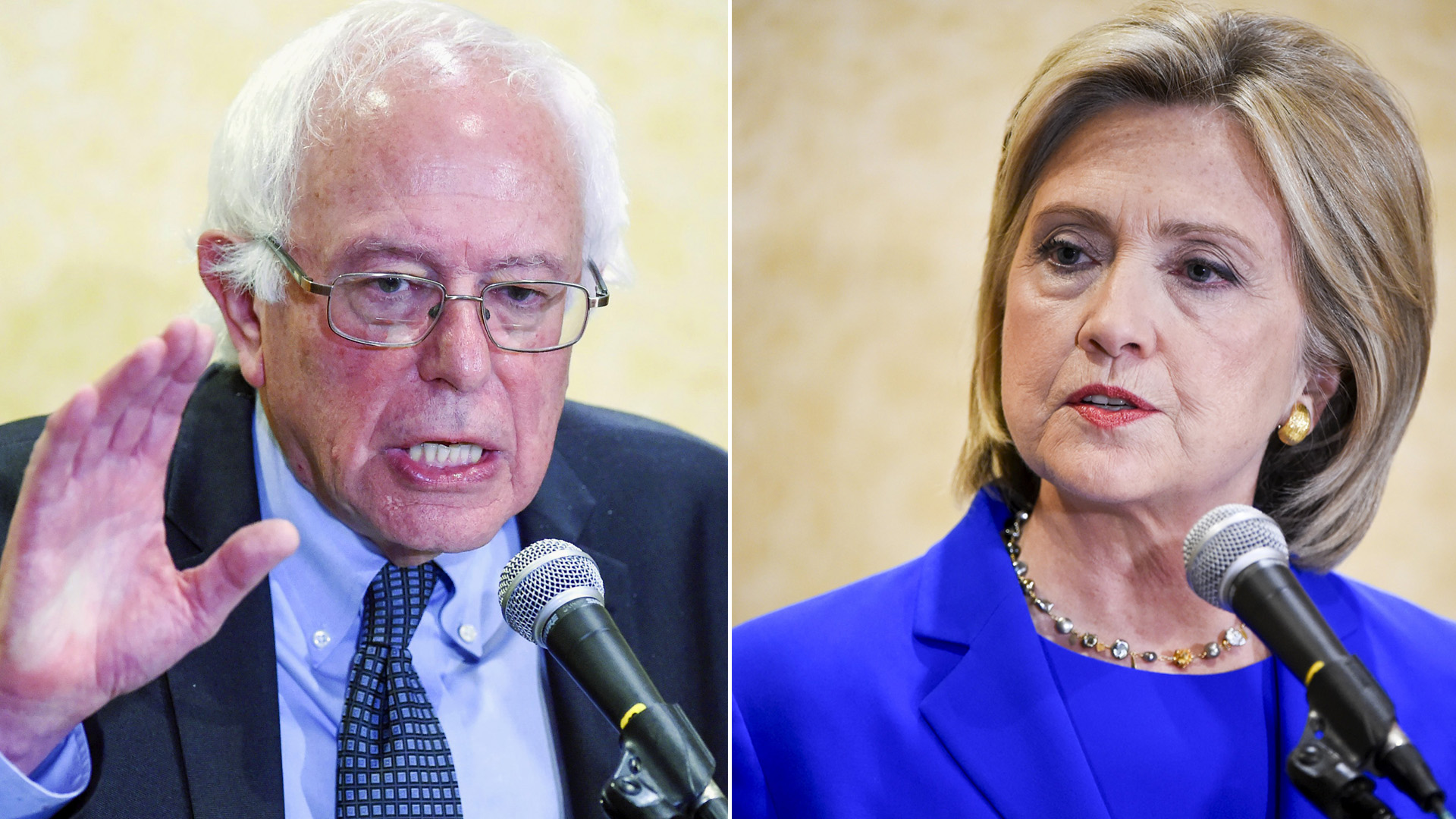 Sanders has made huge gains since Quinnipiac's July 2 poll, when he had just 33 percent support to Clinton's 52 percent. In the most recent poll, taken from August 27 to September 8, he picked up eight percentage points to threaten Clinton, with 41 percent to her 40 percent, a difference within the margin of error.

Sanders' upward momentum stems from his message, which is "more in line with disproportionately liberal primary and caucus voters," said Peter Brown, assistant director of the Quinnipiac poll. A greater portion of voters who describe themselves as "very" liberal picked Sanders (59 percent) over Clinton (29 percent).

He pulled ahead of Clinton in a NBC/Marist poll of New Hampshire last week, beating Clinton 41 percent to 32 percent.

Some of Sanders' strongest supporters are college-aged voters and young adults. Sixty-seven percent said they'd vote for him, versus just 29 percent who said they would vote for Clinton. Yet those voters can't exactly be counted on to show up to caucus. Take Mr. Obama's 2008 victory in Iowa: 17 percent of caucus attendees were between the ages of 17 and 24 years of age, while sixty percent of all Democratic caucusgoers that year were older than 45 years old.

Jherron Sutton, a 19-year-old student at Grinnell College who is originally from Maryland but is now a registered voter in Iowa, explained why Sanders appealed to him.

"[H]e came across as genuine, and he has not been made into a celebrity like people such as [Donald] Trump and possibly even Clinton," she told CBS News political digital journalist Kylie Atwood. She also liked Sanders' message about helping middle-class families and making college education affordable when she heard him speak at Grinnell last week.

Still, Sutton said she hasn't figured out whether she will caucus in February.

The poll surveyed 832 likely Iowa Democratic caucus participants and has a margin of error of plus or minus 3.4 percentage points.