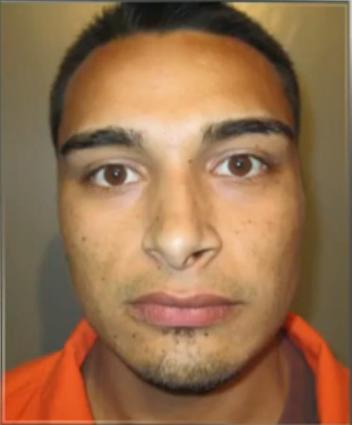 CLIVE, Iowa -- Police have charged a man with murder in the death of a 20-month-old girl who died after suffering a fractured skull and multiple broken ribs, reports CBS affiliate KCCI.

Joe Anthony Lopez, 25, appeared in court Thursday and his bail was set at $1 million. He is charged with first-degree murder and child endangerment in the baby's death.

The child was brought to Blank Children's Hospital in Des Moines, Iowa, on Nov. 29. Her mother and Lopez allegedly told hospital workers that the baby had suffered a fall.