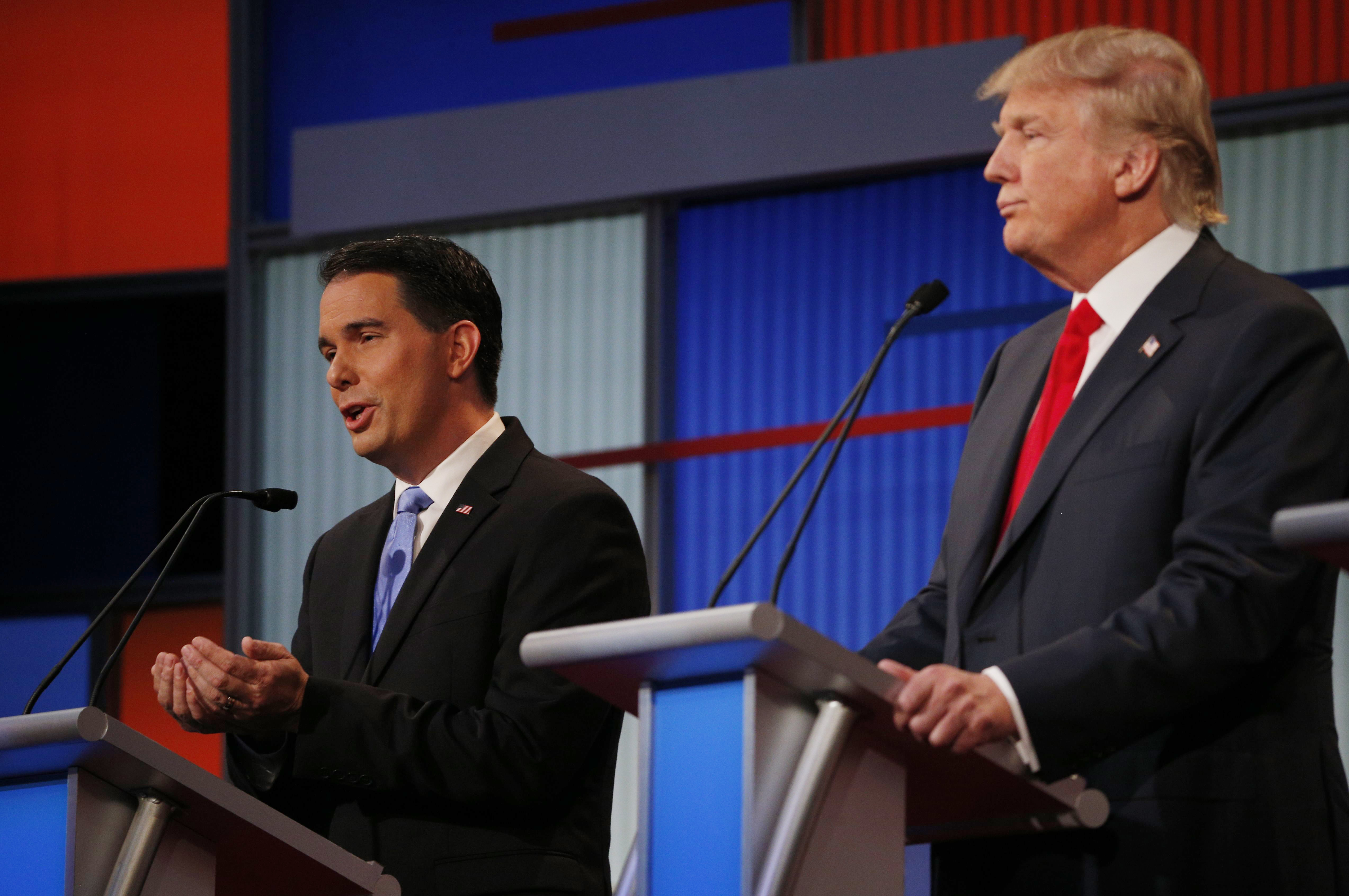 Donald Trump leads the Republican field in Iowa, with 27 percent of likely GOP caucusgoers, ahead of Ben Carson, who has 21 percent, and Texas Sen. Ted Cruz, with nine percent, according to a Quinnipiac University poll released Friday morning.

Wisconsin Gov. Scott Walker took the most precipitous fall of any Republican in the field - on July 1, he led with 18 percent, compared to Trump and Carson, who each had 10 percent. In this poll, Walker tumbled to three percent.

But Trump also tops the list of candidates caucusgoers rejected - 25 percent said they "would definitely not support" him, and Bush is close behind on this question, with 23 percent.

The majority of Republican Caucus-goers - 79 percent - say that experience outside of Washington is better for a president than Washington experience. Indeed, Peter Brown, the assistant director of the Quinnipiac poll, noted that over half the votes here go "to three candidates who have never held political office - Donald Trump, Ben Carson and Carly Fiorina."

While Trump has a 60 percent favorability rating, Carson is much higher, with 79 percent favorability, and 88 percent think he's honest and trustworthy, compared to 56 percent who think Trump is honest and trustworthy. New Jersey Gov. Chris Christie has the highest unfavorables in the field, with 50 percent. Only 37 percent hold a favorable view of him.