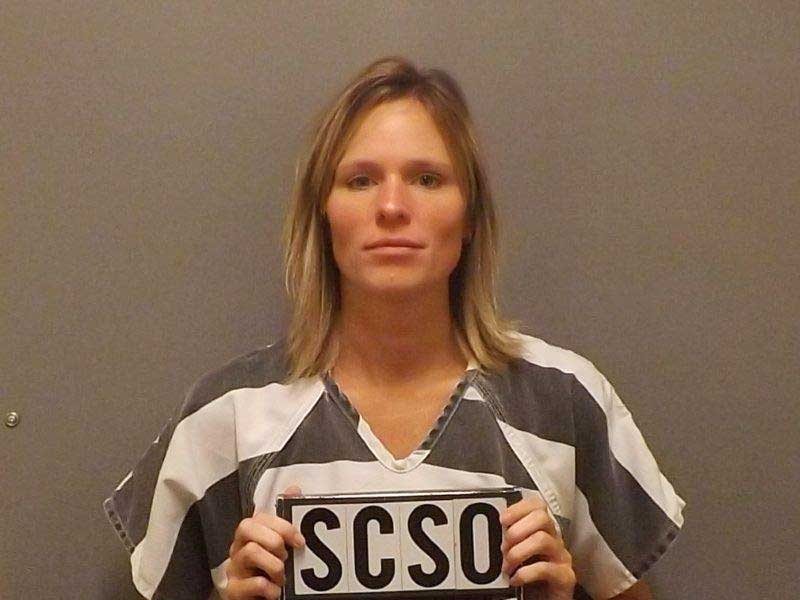 DES MOINES, Iowa - An Iowa day care provider was charged Thursday with murder in the death of a 3-year-old girl she was watching in late October.


Rochelle Sapp, 33, was arrested Thursday morning after an autopsy and other test results confirmed that Autumn Elgersma died of blunt force head injury. Sapp is charged with first-degree murder and child endangerment resulting in death. Her case was not yet listed in online court records, and it appeared an attorney had not yet been assigned. The girl's death was ruled a homicide by the state medical examiner, Sioux County Attorney Coleman McAllister said.

Sapp was in the Sioux County Jail and due to appear before a judge within the next 24 hours. Bond was set at $250,000, McAllister said.

She initially was charged with willful injury and child endangerment, but McAllister dropped the charges when Autumn died two days later at a hospital in Sioux Falls. He said it was important to wait for a ruling on the cause of death and other tests to determine the appropriate charges.

"In this case the initial charges were based on the medical evidence and opinion available to the state at that time," he said. "Upon Autumn's death, the circumstances changed. The medical examiner's office in Des Moines took time to make sure they did a thorough and complete examination and we like everybody else was waiting for them to render an opinion for us to evaluate so we could move forward with charges."

Authorities said they were initially told that the injuries occurred when the child fell down a flight of stairs while being watched at Sapp's home. But investigators say the injuries did not appear to be consistent with such a fall, and that Sapp admitted during questioning that she caused the injuries by throwing Autumn to the floor after becoming angry with her.

A message left with her parents, Phil and Jen Elgersma, was not immediately returned.