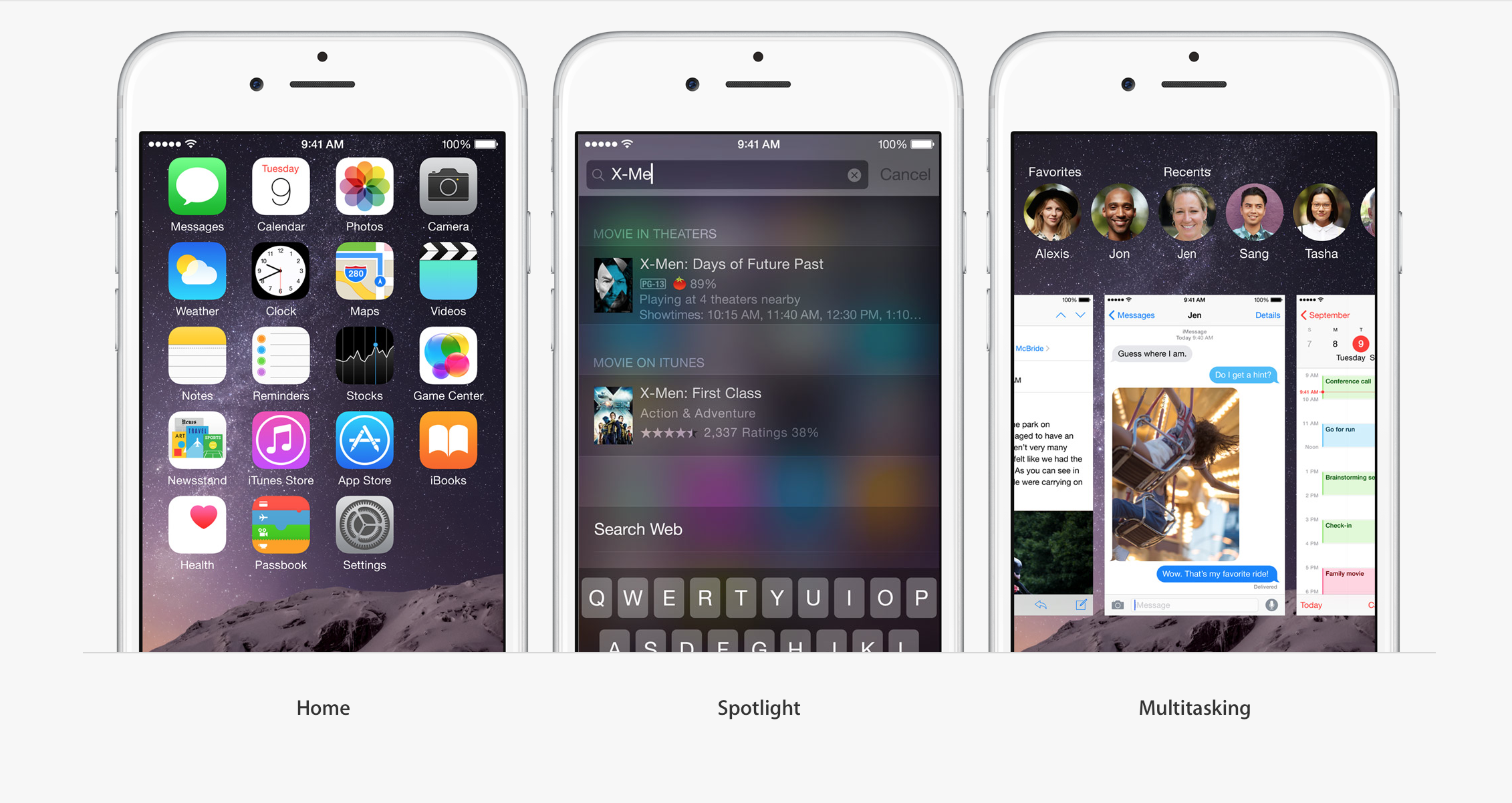 Apple's iOS 8 software update for iPhones and iPads is worth getting - but not necessarily right away.

Those with an older device, such as an iPhone 4s or an iPad 2, might want to wait to see whether others have difficulties using iOS 8 with slower processors. Some of the new features won't be available on those three-year-old devices anyway. It might be time to get a new phone or tablet instead, if you want to take advantage of everything the new operating system has to offer, including some security enhancements.

Even for newer devices like year-old iPhone 5's or the brand new iPhone 6 or 6 Plus, which come out on Friday, some apps might not be fully functional at first. Dropbox, for instance, says there's a problem with a camera backup feature. Specialized apps you have for work might also be affected.

And a new feature for tracking health and fitness data isn't working because of a software bug, so Apple has been removing affected apps from its app store temporarily. Apple says it hopes to fix the problem by the end of the month.

In addition, some Mac integration features from the past might not work until Apple's expected OS X Yosemite operating system for Macs comes out later this year. That is especially true if you activate Apple's new storage service, iCloud Drive. As we reported yesterday, even if you get iOS 8, you might want to wait on activating iCloud Drive on your device. Your phone or tablet will warn you before you activate it and give you an option to wait.

Once you upgrade, it's very difficult to go back. And before you do, be sure to back up your photos and other data first, just in case anything goes wrong.