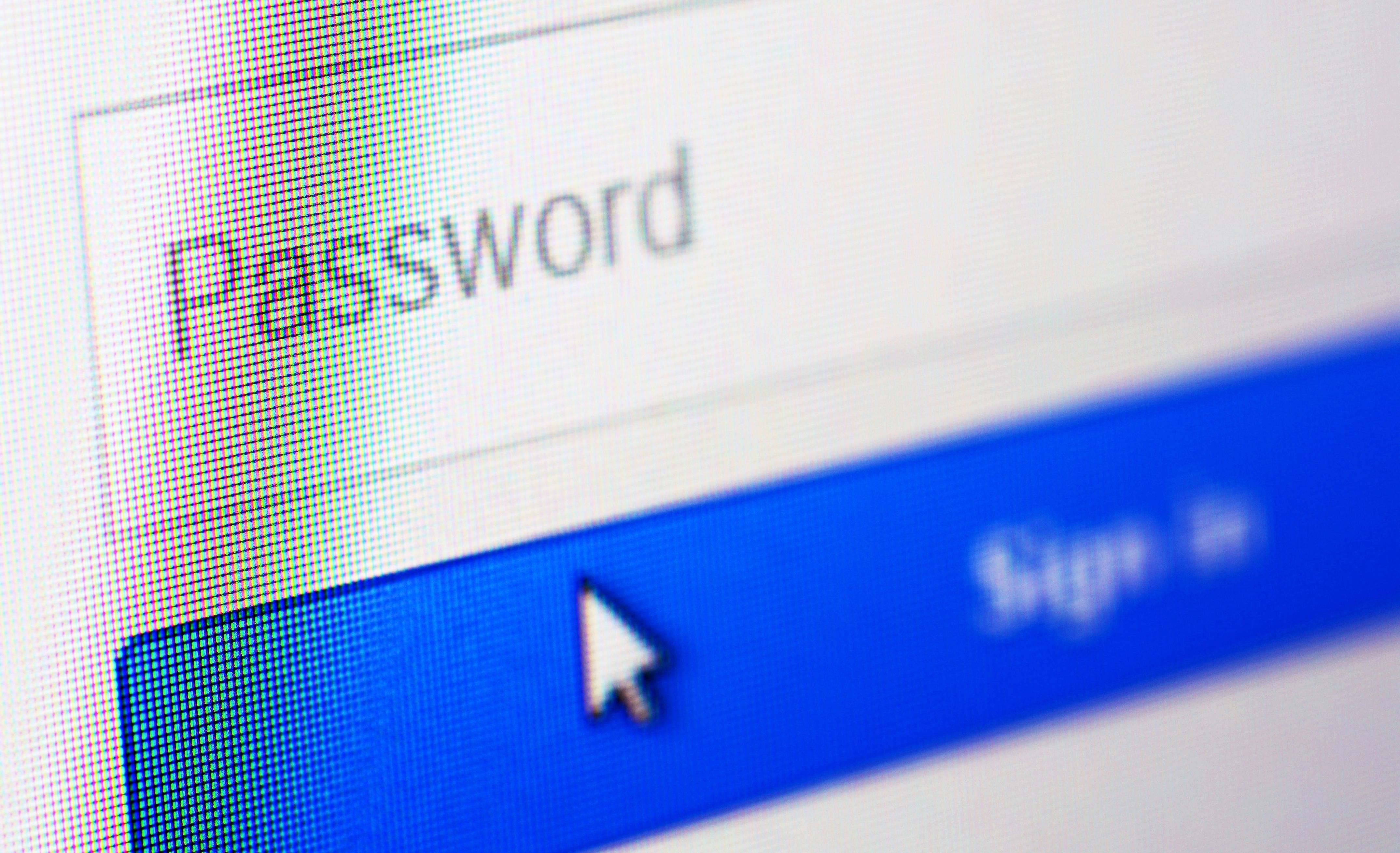 A wave of reports of problems accessing many popular websites came after the servers at a major internet management firm were hit by several cyberattack.

“It doesn’t look like a kid in a basement with a laptop,” said CBS News’ homeland security correspondent Frances Townsend. “It looks more sophisticated.”

At 4:30 p.m., Dyn warned CNBC that a third attack had been resolved. Dyn told CNBC the attacks are “well planned and executed, coming from tens of millions IP addresses at same time.”

In a statement provided to CBS News, the U.S. Department of Homeland Security said it was aware of the attack and is “investigating all potential causes.” DHS will take the lead on the investigation, working with the FBI.

The scale of the attack led to suspicions that it might be state sponsored, but ZDNet security editor Zack Whittaker said the evidence is not yet clear. “It may or may not have been sponsored by some state-sponsored actor, at this point it’s simply too early to tell,” he told CBS News.

DDoS attacks are nothing new, but Whittaker said they’ve been getting “worse and worse” recently, and this one “must be off the charts.”

Dyn issued a series of statements about the service disruption early Friday local time, tweeting that as of 9:20 a.m. ET, “services have been restored to normal.”

However, the company detected another wave of DNS attacks just before noon and acknowledged that the problem continued. “We are continuing to mitigate a DDoS against our Managed DNS network,” it said.

A little after 3 p.m., Dyn reported progress: “Our advanced service monitoring issue is currently resolved. We are still investigating and mitigating the attacks on our infrastructure.”

The level of disruption caused was hard to gauge, but Dyn provides internet traffic optimization to some of the biggest names on the web, including Twitter, Netflix, Airbnb, Spotify, Visa and others, and users of many sites were reporting problems.

Jason Read, the founder of Gartner Inc.-owned internet performance monitoring firm CloudHarmony, said his company tracked a half-hour-long disruption early Friday in which roughly one in two end users would have found it impossible to access various websites from the East Coast.

Read said that Dyn provides services to some 6 percent of America’s Fortune 500 companies, meaning a big potential for disruption.

“Because they host some major properties it impacted quite a few users,” he said.

The site Downdetector.com, which tracks service outages, lit up with reports of problems accessing Twitter and other sites Friday morning.

According to CNET, Twitter initially reported that during a two-hour window, “various Twitter domains including twitter.com may have been inaccessible for users in some regions, due to failures resolving particular DNS hostnames.”

Several hours later, Twitter reported the problems were back: “The earlier issues have resurfaced & some people may still be having trouble accessing Twitter. We’re working on it!”

Several sites, such as coder hangout Github, said they were experiencing problems, although it was not immediately clear whether the issues were linked to the cyberattack.

“Someone is extensively testing the core defensive capabilities of the companies that provide critical internet services,” he said.