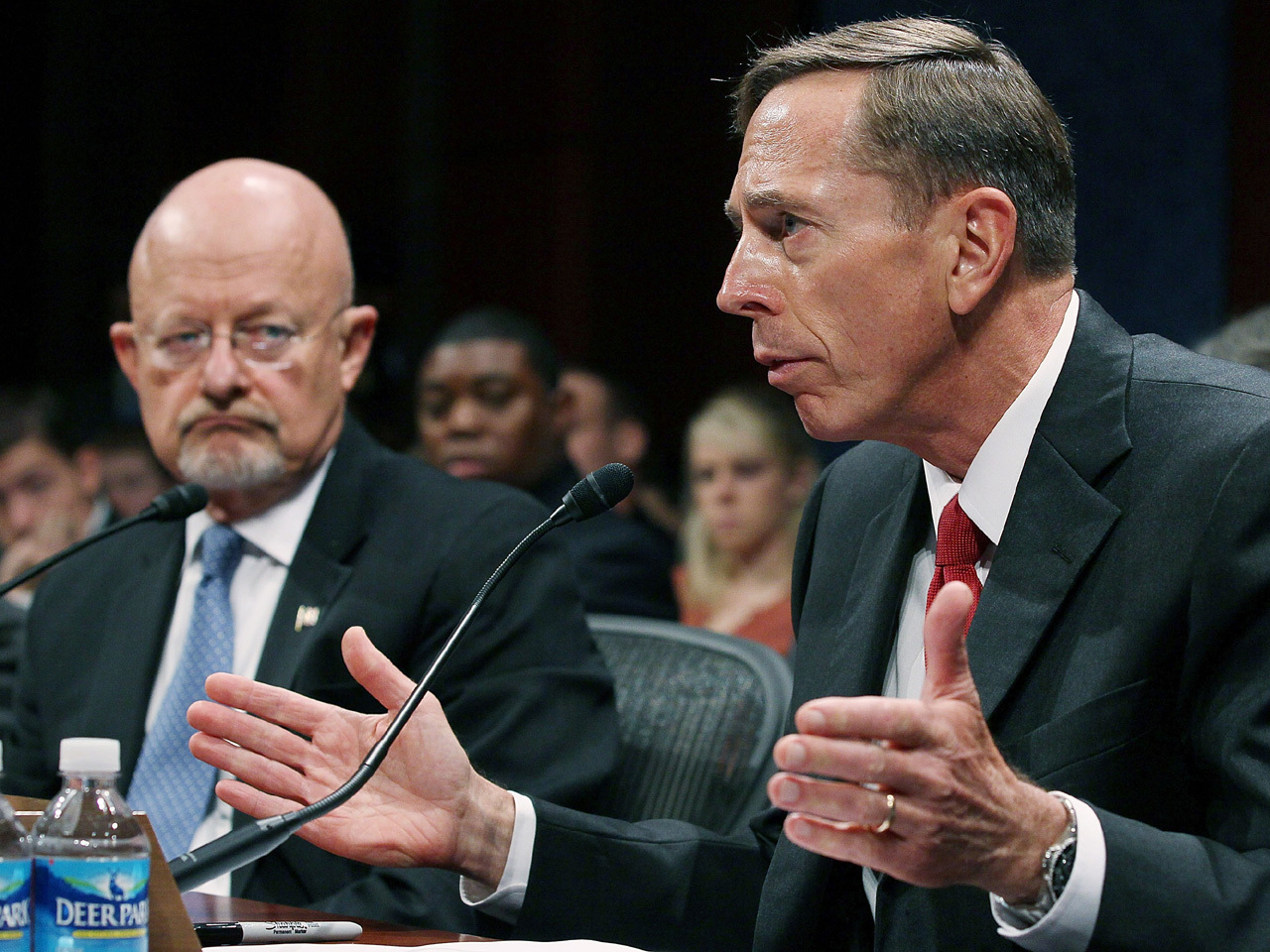 The Director of National Intelligence James Clapper, acting as a "friend, colleague, and fellow general officer," on election night urged David Petraeus to resign after being notified by the FBI of the former CIA director's extramarital affair, U.S. officials confirm.

Petraeus' name initially surfaced when a yet-unidentified Tampa woman contacted the FBI after receiving a number of anonymous harassing emails, which apparently referenced the CIA director. Federal agents quickly traced the emails back to Petraeus' biographer, Paula Broadwell, and further investigation revealed evidence - including numerous cryptic emails between the retired four-star general and Broadwell - of an extramarital affair involving the two.

Law enforcement sources say the FBI did not alert congressional intelligence committees of the investigation since it was determined the affair was a private drama and not a matter of national security. Initial concerns that Petraeus or his emails might have been compromised "never materialized."

Broadwell and Petraeus, each married and with two children, spent time together in Afghanistan, when Petraeus commanded forces there and Broadwell was conducting research for her book, "All In: The Education of General David Petraeus." The emails that prompted the initial investigation indicated Broadwell may have viewed the Tampa woman as a rival for Petraeus' attention.

In his resignation letter to the CIA workforce Friday, Petraeus confessed a moral falling, saying he used "extremely poor judgment" which was "unacceptable, both as a husband and as the leader of an organization such as ours."