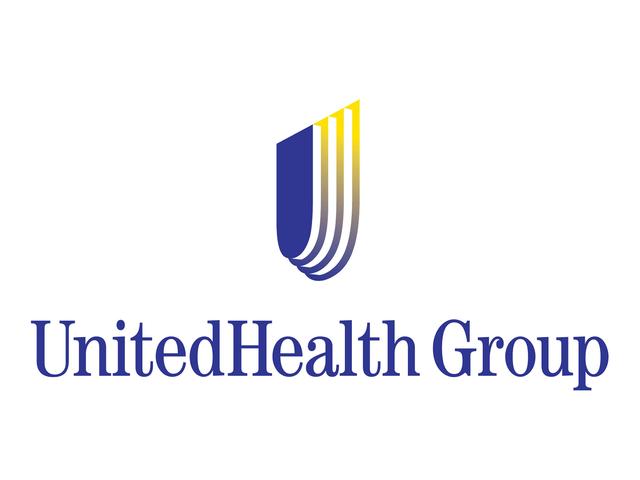 UnitedHealth is the largest provider of Medicare Advantage plans, which are privately run versions of the government's Medicare program for the elderly and disabled people.

Revenue from its community and state business, which includes Medicaid coverage for the poor and disabled, climbed 12 percent to $420 million.

The insurer's medical costs, its largest operating expense, climbed 6 percent to $19.47 billion in the quarter.

Health insurance is UnitedHealth's biggest business, but its Optum businesses also provide services such as health-management and wellness programs, technology outsourcing and pharmacy benefits. The company has touted that segment as an important source of future growth.

Optum's total revenue came in at $7.2 billion, which is flat compared with last year's quarter. But its operating earnings climbed 28 percent to $408 million.

UnitedHealth is the first major insurer to report earnings every quarter, and many see it as a sector bellwether.

Aetna Inc., the third largest insurer, reports results on Oct. 25, followed by Cigna Corp. on Nov. 1 and Humana Inc. on Nov. 5. The second-largest insurer, WellPoint Inc., will wrap up reporting for the five biggest managed-care companies when it releases results Nov. 7.