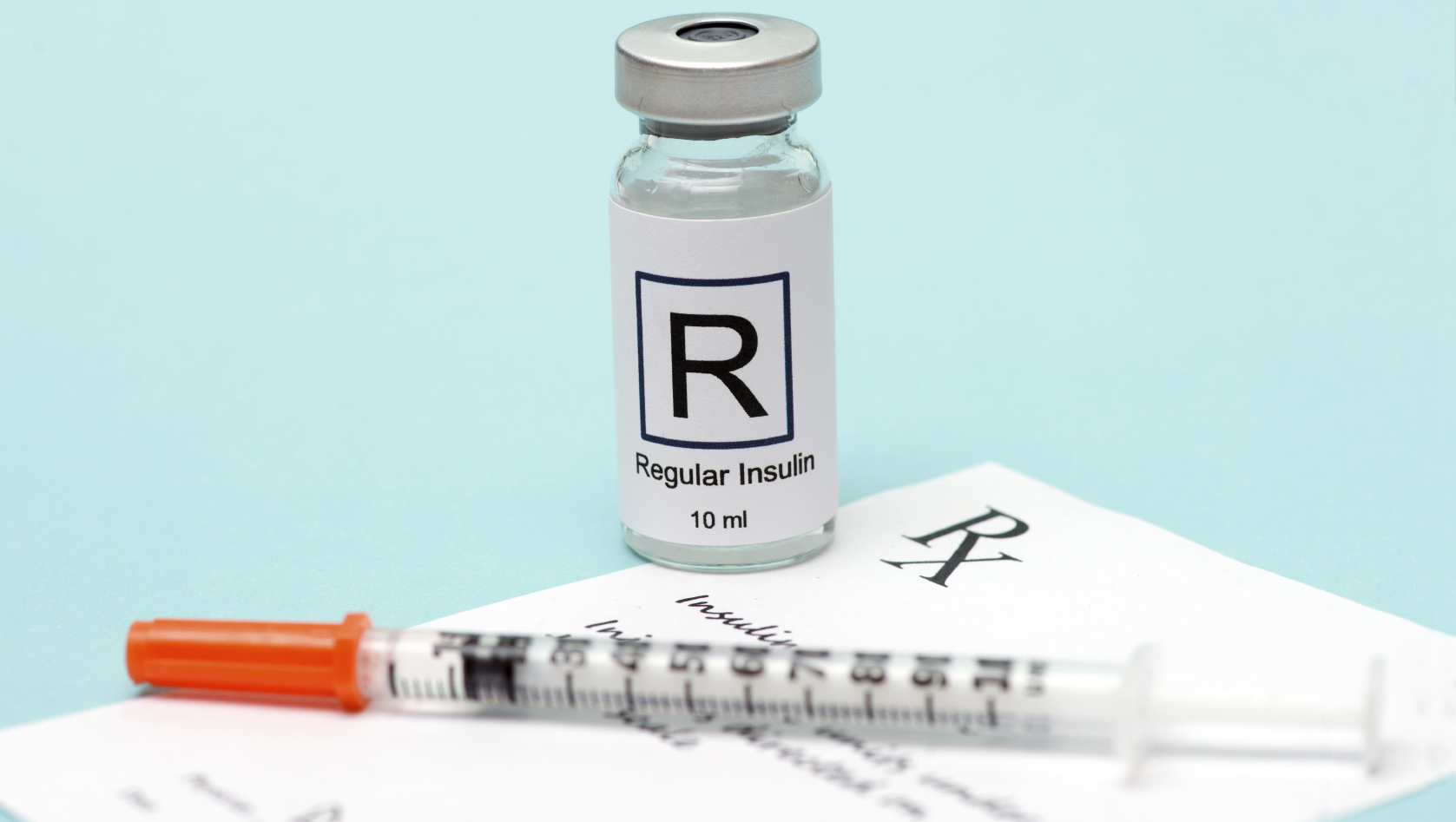 Insulin, a life-saving medication used to treat diabetes, was discovered nearly 100 years ago, yet the price of the drug has now spiked by 700 percent in just two decades.

Some have likened the insulin price boosts to the recent price hikes for EpiPen — the life-saving medication needed when someone has a serious allergic reaction.

Edith Prentiss, 64, of New York City, knows all too well what the rising cost of insulin means for her. She needs insulin to treat her diabetes and stay alive, yet living on a fixed income has forced her to make tough choices on which drug she can afford.

“I have other medications I’ve been on for years, and as they became generic, they got cheaper. Insulin has never gotten any cheaper,” she said.

Others have taken notice of these increases, too. On Nov. 17, the American Diabetes Association (ADA) issued a call for Congress to investigate insulin pricing and come up with solutions so that people with diabetes aren’t facing financial hardship when purchasing the medication they need to stay alive.

The ADA said that in many areas in Europe, insulin costs one-sixth of what it does in the United States.

“Insulin is not a luxury,” said Dr. Desmond Schatz, president of medicine and science for the ADA. “The current situation is unacceptable. We have to make sure there is access for everyone, and that’s why we’re calling on Congress to hold hearings to identify why there’s been such a dramatic increase in insulin prices.”

Insulin is a naturally occurring hormone that’s necessary for the body to use the sugars found in foods as fuel. People with type 1 diabetes don’t make enough insulin to survive and must inject insulin multiple times a day to stay alive, according to the ADA.

Insulin was first discovered in 1921 by orthopedic surgeon Dr. Frederick Banting and medical student Charles Best, from the University of Toronto. The pair later sold the patent for insulin to the university for $1.

But the university couldn’t produce enough insulin for the number of people who needed it. So it teamed up with pharmaceutical companies in the United States and abroad. Part of the deal was that drug makers could take U.S. patents on any manufacturing process improvements.

And, since that time, there have been some improvements in insulin. The companies making insulin went from beef or pork insulin to human insulin to synthetic analog insulins, according to the ADA and Lilly Diabetes, which is a branch of insulin manufacturer Eli Lilly & Co. Each new insulin class acted a bit differently from the others, and some caused fewer complications, such as low blood sugar (hypoglycemia).

But, there’s no one insulin that’s right for everyone, according to Schatz. “Every patient is different. Individualized care is paramount. There’s no ‘one-shoe-fits-all,’ and insurance companies should not be dictating what insulin we can and cannot use based on formularies,” he said.

Which brings up the pricing issues. What’s most important, said Schatz, is that there be a transparency in the process that’s currently lacking.

The list price of insulin — and other drugs, too — is what the pharmaceutical companies say their product costs. However, insurance companies and pharmacy benefit managers, who administer prescription drug programs for private and government insurers, don’t pay that price. They negotiate discounts.

But for people who don’t have insurance or those with high-deductible health insurance plans who haven’t yet met the deductible, that list price may be what they’re stuck paying.

Pharmacy benefit managers and health insurance plans also set a “formulary,” or a list of covered drugs. Consumers typically pay the least for generics, more for “preferred” brand-name drugs and even more for “non-preferred” medications. Finally, retail pharmacies may mark up the drug’s price.

Insurers and pharmaceutical companies, therefore, may not know exactly who is charging what. And, that’s why the ADA is asking all of these players to come together before Congress to increase transparency in pricing for the patient.

Prentiss’ current situation illustrates how confusing drug pricing can be.

She’s chosen to use an older, cheaper version of insulin because it’s all she can afford. Prentiss said she has more debilitating low blood sugar episodes on this type of insulin. But on a fixed income, she feels it’s the best — maybe only — option for her.

When she goes to the pharmacy to pick up her prescription, she said, she has to make sure they don’t run the prescription through her Medicare Part D insurance. If they do, a vial of her insulin would cost $105. But, if they don’t use her insurance, a vial costs her $25, she said.

“I would love to understand the logic behind that,” Prentiss said.

Insulin manufacturers realize there is a problem.

“Reasonable access to insulin has become a problem for some people with diabetes. This needs to change, and we are committed to doing our part to improve access,” said a Nov. 18 statement from Lilly Diabetes.

The company said it is exploring different ways to help patients who need the most assistance, particularly those with high-deductible health plans.

Another insulin manufacturer, Sanofi, described the problem another way.

The company said in a written statement that the list price for its insulin drug Lantus hasn’t increased since November 2014. “In fact, the net price of Lantus over the cumulative period of the last five years has decreased because of efforts to remain included on formularies at a favorable tier, which helps to reduce the out-of-pocket costs to patients,” the Sanofi statement said.

The statement added, “Sanofi is disappointed by recent decisions to exclude Lantus from formulary coverage. Health care professionals and patients should have a choice regarding their treatment and access to the right therapy to meet individual patient needs.”