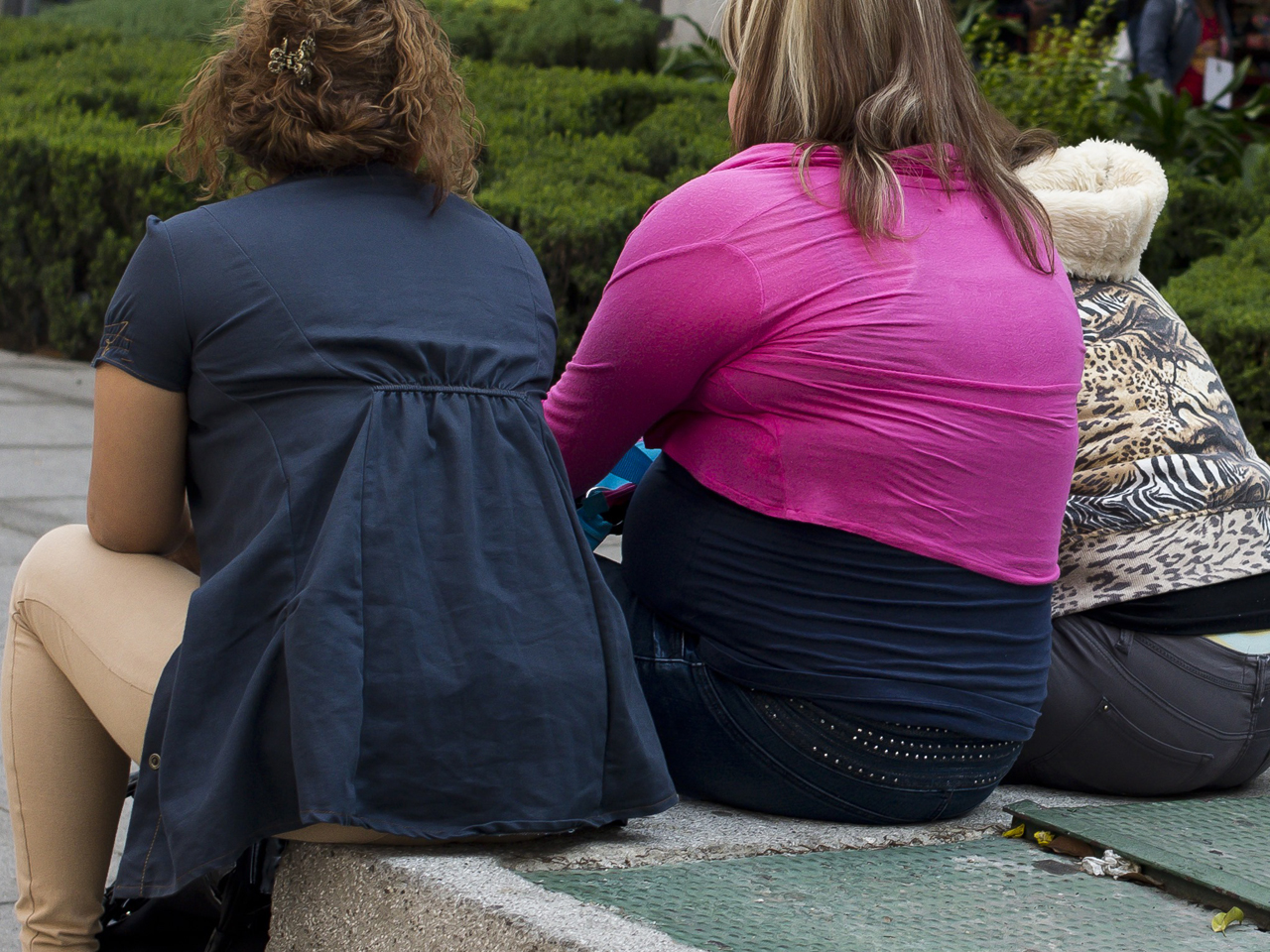 New guidelines say weight-loss surgery should become a more routine treatment option for diabetes, even for some patients who are mildly obese.

But Tuesday's guidelines mark the first time the surgery is recommended specifically as a diabetes treatment rather than as obesity treatment with a side benefit, and expand the eligible candidates.

The recommendations were endorsed by the American Diabetes Association, the International Diabetes Federation and 43 other health groups, and published in the journal Diabetes Care.

"We do not claim that surgery should be the first-line therapy," cautioned Dr. David E. Cummings, an endocrinologist at the University of Washington and senior author of the guidelines. But as standard care often isn't enough, "it's time for something new."

Here are some things to know:

DIABESITY IS A SERIOUS PROBLEM

About 26 million Americans have diabetes, mostly the Type 2 form where the body gradually loses the ability to produce or use insulin to turn food into energy. Many Type 2 diabetics, although not all, are overweight or obese. Many can control the disease with diet, exercise, medication or insulin - but years of poorly controlled diabetes can lead to heart attacks, strokes, kidney failure, amputations or blindness.

Studies have long shown that most obese diabetics who undergo bariatric surgery see their blood sugar control dramatically improve. Some even reach normal levels despite quitting their regular medicine. The surgery is not considered a cure, because some people relapse. But others have remained in remission for years.

Until now, health guidelines have focused on surgery as a last-resort method for the severely obese to lose weight, with diabetes improvement considered a bonus.

Tuesday's guidelines examined 11 studies that tracked diabetes patients randomly assigned to bariatric surgery or regular care. They conclude the surgery should be a regularly considered option for certain diabetes patients - with the emphasis on better blood sugar control instead of pounds lost.

It's recommended for patients whose BMI, or body mass index , is at least 40, regardless of their overall blood sugar, and for patients with a BMI of at least 35 whose diabetes is inadequately controlled despite lifestyle changes and medication.

Also, the guidelines say surgery can be considered with a BMI as low as 30 for patients with poor control despite usual care.

IT'S NOT THE POUNDS THAT MAKE THE DIFFERENCE

While weight loss itself can help Type 2 diabetes, operations such as gastric bypass, the most common kind, and other types of bariatric surgery are thought to help in a different way -- by affecting hormones, gut bacteria and other substances that affect how the body handles insulin and blood sugar. The guidelines take no position on which operation is best.

Bariatric surgery - called metabolic surgery when performed for diabetes -- has become far less invasive in recent years. The risk of death or serious side effects from surgery is small and comparable to gallbladder operations or hysterectomies, said Dr. Francesco Rubino, chair of metabolic and bariatric surgery at King's College London, who helped write the guidelines.

Such operations can cost $20,000 to $25,000. Insurance coverage has become more common over the past decade but remains spotty, and many insurers limit coverage to severely obese patients. Clare Krusing, a spokeswoman for the trade group America's Health Insurance Plans, said insurers will review the diabetes guidelines but that evaluating them will take time.