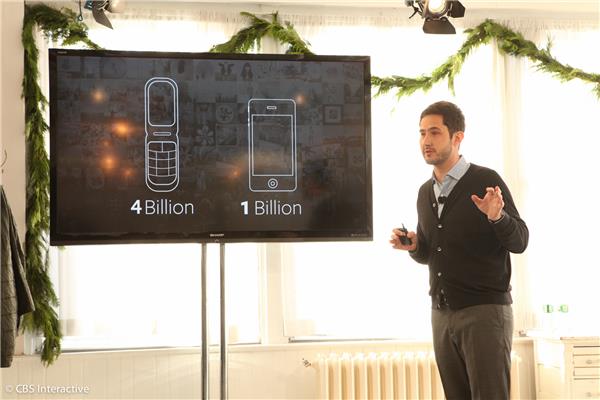 Instagram Direct works by letting user take a photo or video and select if it will be shared with all followers or up to 15 select users.

Photos and videos can only be sent to followers, but unknown users can also attempt to send messages. A new pending request feature lets users screen photos or videos.

Instagram users won’t have the option to share their posts with both followers and direct messages. However, Systrom says users have the option to repost photos and videos from a smartphone camera roll, similar to what is popularly called “regrams.”

When asked if Instagram plans to monetize its new messaging feature like its regular feed, Systrom said it was “way too early to talk about ads on Instgram Direct.”