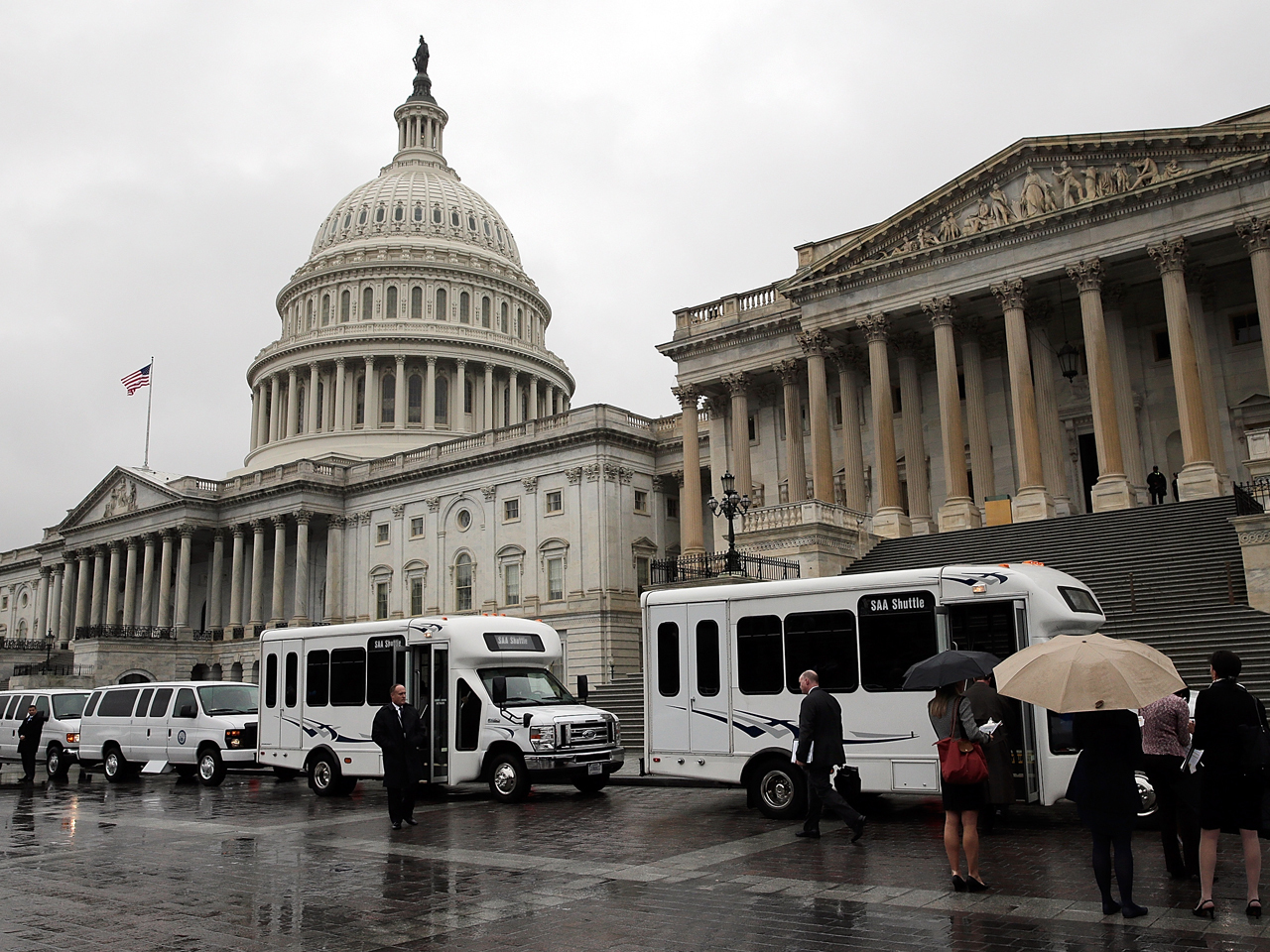 (CBS News) Though there seems to be agreement on lifting the debt ceiling without any conditions, there's a kind of dance going on between President Barack Obama and House Speaker John Boehner right now, according to CBS News political director John Dickerson.

"So what John Boehner needs to find is some set of concessions that he can sell to his most conservatives or just to his entire conference to get them to support this move, and the White House is saying, 'We're open to talking about parts of the Affordable Care Act, but after you've ended the shutdown,' so it's a question of kind of sequencing here and that's what they're dancing around in negotiations," Dickerson said.

Though entitlement reform will be a part of negotiations after the debt ceiling is raised, Dickerson said what's at stake right now is "the purchase price of opening the government again."

He explained, "That's still a big hurdle because the White House has always said we're not going to offer up things because you shut down the government. That's what they say to Republicans. Republicans want something, though, if after all of this back and forth, and that's what they're trying to figure out."

President Obama, Dickerson said, has to give Boehner some kind of assurance that they will talk about something having to do with the Affordable Care Act, commonly known as Obamacare, but that the president won't link it to reopening the government. Dickerson said, "He'll have to say, 'Sure, I'm open to talking about it,' but I'm not sure that's going to be enough, but that's about all the president is willing to give at the moment."

For more of Dickerson's analysis, watch his full "CTM" appearance above.