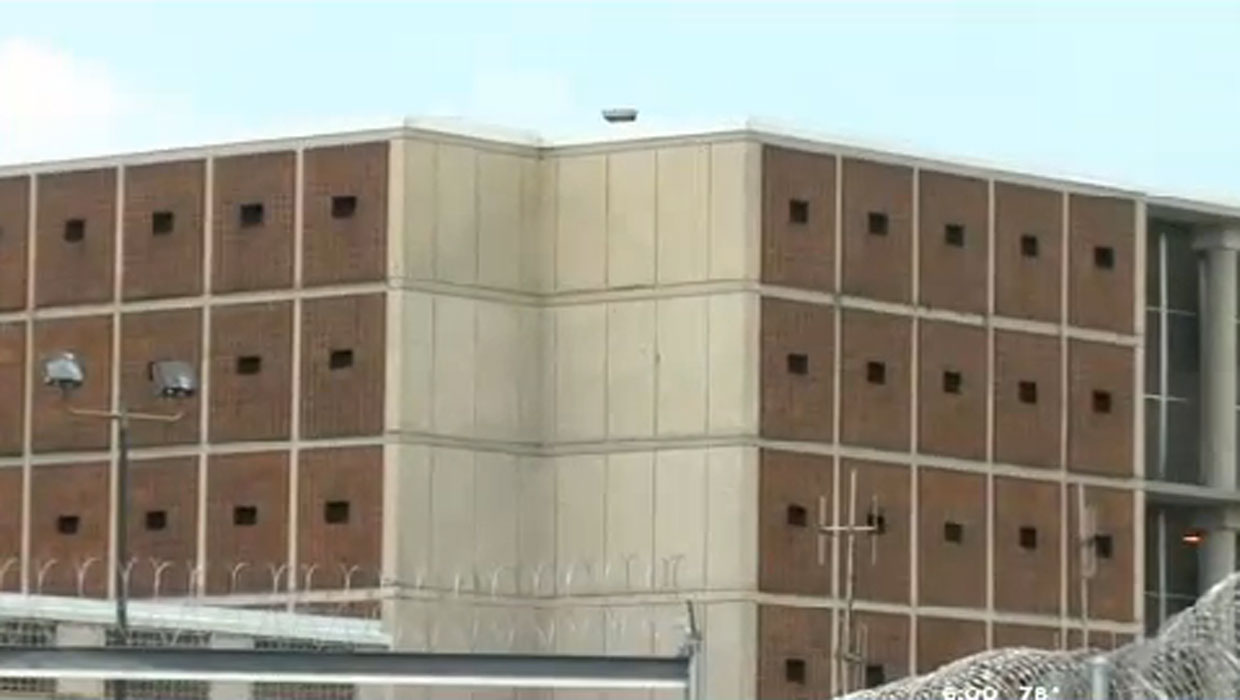 CHICAGO - Chicago's new archbishop and a leading civil rights leader each delivered Christmas Day messages of hope for inmates at one of the nation's largest jails.

Cupich led a morning Christmas mass attended by nearly 150 inmates. He spoke in both English and Spanish during the service and stressed the importance of living with a focus of caring for others.

Jackson encouraged more than 200 male and female inmates to prepare for the future and not make jail their "permanent home."

Jackson has regularly delivered Christmas Day sermons at the jail.