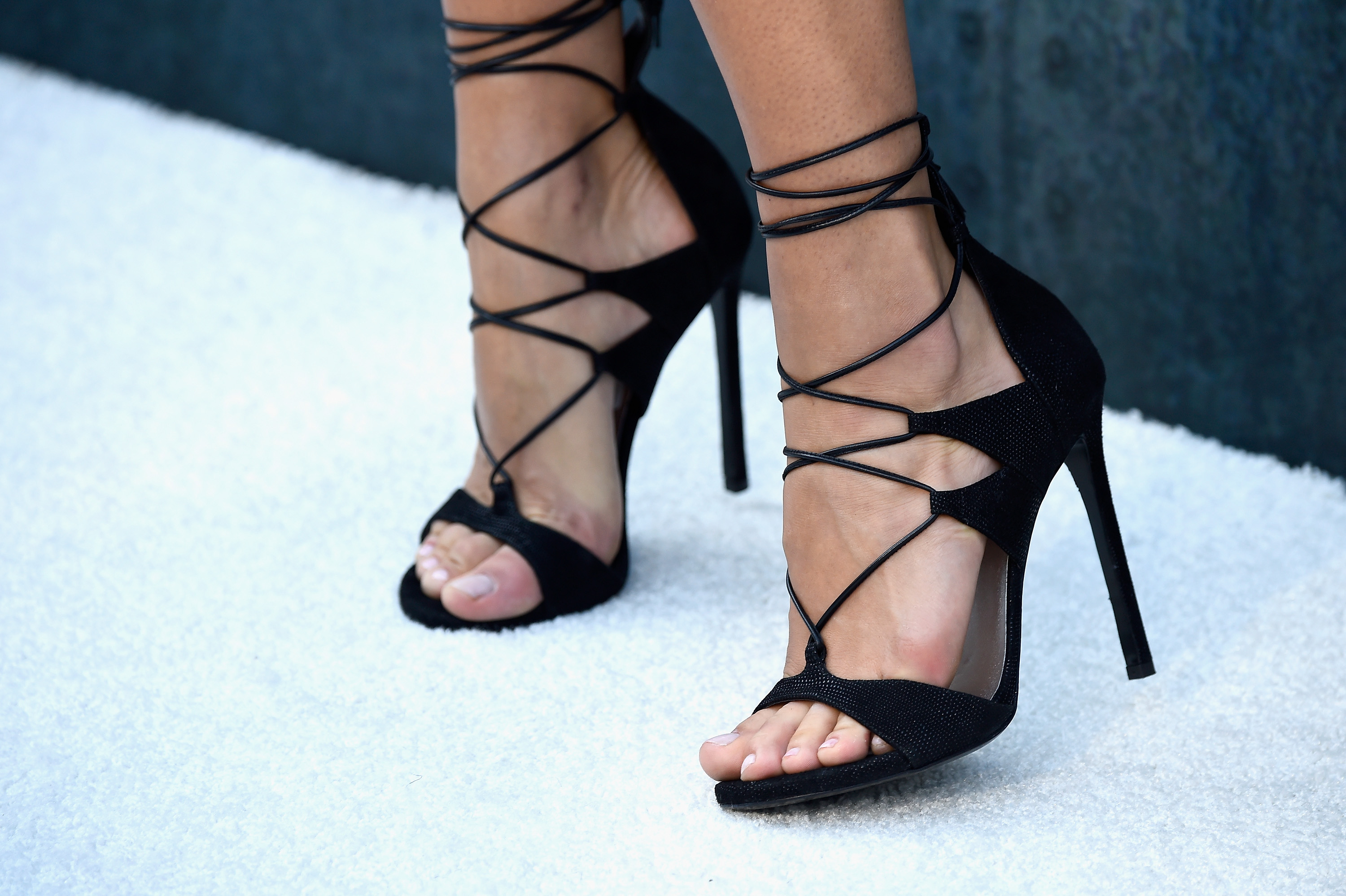 Is it time to give your high-heeled shoes the boot? Injuries related to the perilous but fashionable footwear nearly doubled in the United States in a recent 11-year-period, new research finds.

U.S. emergency rooms treated 123,355 high-heel-related injuries between 2002 and 2012, say researchers from the University of Alabama at Birmingham. More than 19,000 of those injuries occurred in 2011 alone.

Sprains and strains to the foot and ankle were the most common complaints, and most patients were in their 20s and 30s, the study found.

"Although high-heeled shoes might be stylish, from a health standpoint, it would be worthwhile for those interested in wearing high-heeled shoes to understand the risks and the potential harm that precarious activities in high-heeled shoes can cause," said the study's lead investigator, Gerald McGwin, an epidemiology professor in the UAB School of Public Health, in a university news release.

Previous studies have found that walking on high heels causes discomfort in the lower leg, ankle and foot, McGwin and his colleagues noted. High heels also inhibit movement of the ankle muscles and reduce step length and overall range of motions. They can also cause people to lose their balance.

"Some historians suggest that high-heeled shoes have been around for nearly 300 years, and that medical professionals have been warning wearers about the dangers of such shoes for the same amount of time," McGwin said.

More than 80 percent of the high-heel injuries were to the ankle or foot. Slightly less than 20 percent involved the knee, trunk, shoulder, or head and neck. And about one in five of these accidents resulted in a broken bone, according to the study.

"Our findings also suggest that high-heel-related injuries have increased over time, with the rate of injury nearly doubling from 2002 to 2012," McGwin said.

"We also noted that nearly half the injuries occurred in the home, which really supports the idea of wearing the right footwear for the right occasion and setting," he added. "Also, to reduce the time of exposure, we recommend that those wearing heels be aware of how often and for how long they wear them."