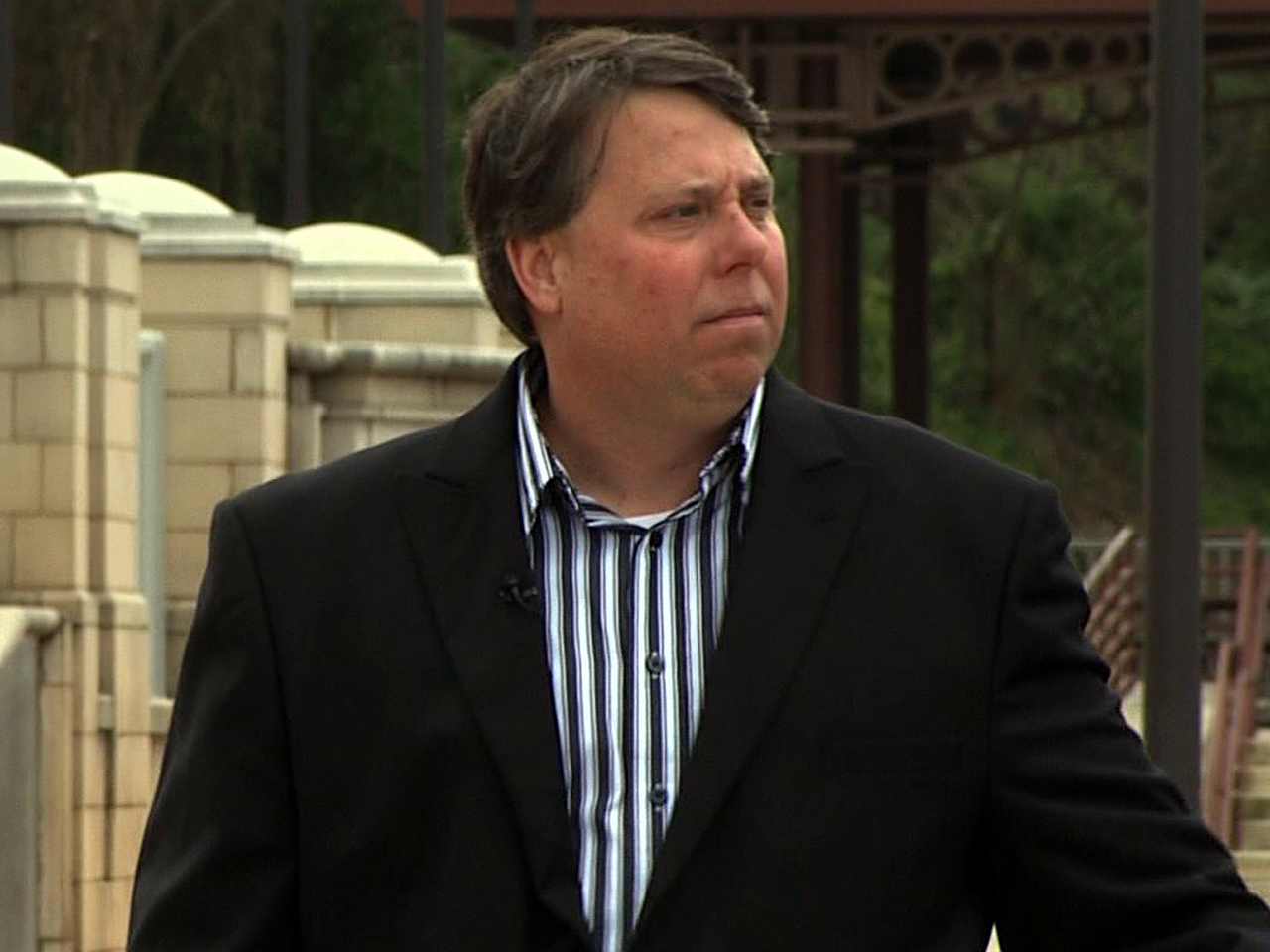 (CBS News) Tech giant Infosys will pay $34 million to settle charges of visa fraud, the biggest fine of its kind in American history, sources tell "CBS This Morning." The announcement from the Justice Department is expected Wednesday.

Infosys is India's second largest software exporter, and has about 30,000 workers in the U.S., CBS News senior correspondent John Miller reports. In 2012, "CTM" reported the results of a CBS News investigation based on allegations from a whistleblower, Jay Palmer. He claimed the company was involved in a massive fraud that may have put thousands of Americans out of work -- all in the name of profits.

Palmer was a principal consultant at Infosys. After seeing what he described as systemic visa fraud to bring Indian workers into the United States at lower wages, displacing American workers, he became a whistleblower.

Miller, a former FBI assistant director, asked Palmer, "What was the first thing to catch your attention?

"I had an employee over from India that had been over several times before, and he came up to me, and he was literally in tears," Palmer said. "He told me he was over here illegally. ... He didn't want to be here. He was worried that he would get caught."

Miller asked Palmer, "So then what's the motive to bring them in? You could hire an American who is trained in that particular discipline and do better."

Additionally, Palmer says some of the workers who claimed to have special expertise actually had to be trained by the same American workers whose jobs they were taking.

Miller asked, "Did you find that they were all people who had some special expertise that we couldn't find here?"

Palmer said, "Absolutely not. Not even close."

Palmer says Infosys executives knew about the fraudulent practices and continued them to increase company profits. Palmer said, "It's really about getting people over no matter what the cost or whatever. And I think that's the first time I heard the term, 'Americans are stupid'."

Palmer said, "The law, getting around the system. Absolutely."

At the time of our report, Miller said on "CTM," Infosys denied any intentional fraudulent practices. When "CTM" contacted them Monday night, they said they had no comment on the upcoming settlement.

For more with Miller, watch his full report above.