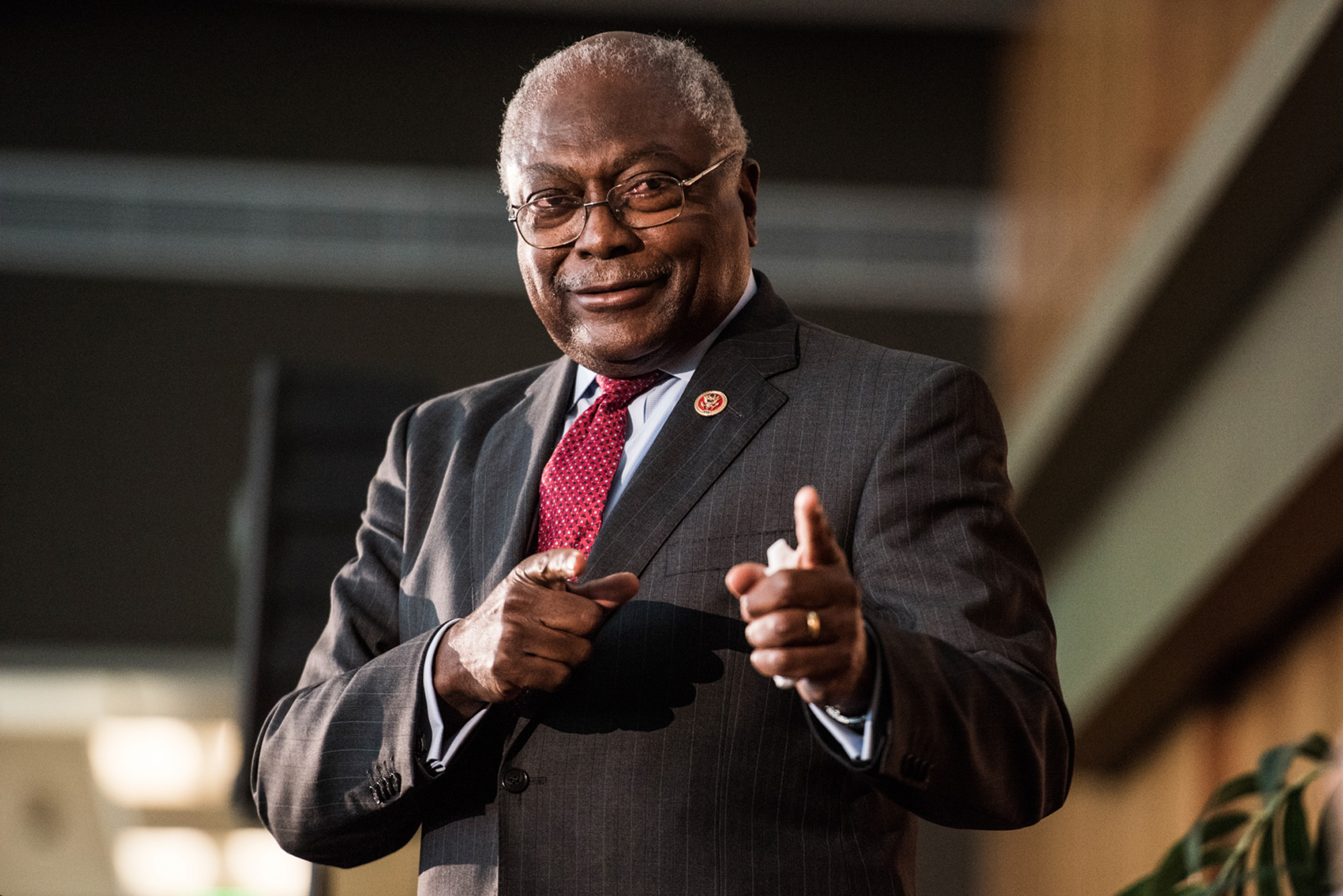 Rep. Jim Clyburn, the number three Democrat in the House, is considering making an endorsement soon in the 2016 race.

Clyburn, who is also the dean of the South Carolina congressional delegation and the first African American elected to Congress from the state since Reconstruction, told multiple news outlets on Thursday that he would spend the weekend mulling it over.

"I'm going to spending this weekend with family and friends and come to some decision. I won't be endorsing anybody before the week's end," Clyburn told The Hill newspaper.

Clyburn told The Hill that his youngest daughter is a Hillary Clinton supporter and his oldest grandson is for Sen. Bernie Sanders. According to Clinton's campaign, Clyburn's cousin, South Carolina state Rep. Bill Clyburn, has endorsed the former secretary of state.

In another interview with The Washington Post, Clyburn said that close family and friends have put pressure on him to make an endorsement, and most of that pressure has come from Clinton supporters.

"After considering the entire field, there is no question in our mind and in our minds that one single candidate -- one -- possesses the patience, experience and temperament," CBC Chairman G. K. Butterfield, D-North Carolina, said Thursday, naming Clinton.

Clyburn's pending decision comes as the two contenders in the Democratic race fight for the support of minority voters ahead of the Feb. 27 South Carolina Democratic primary.

He did not make an endorsement in the 2008 Democratic race.