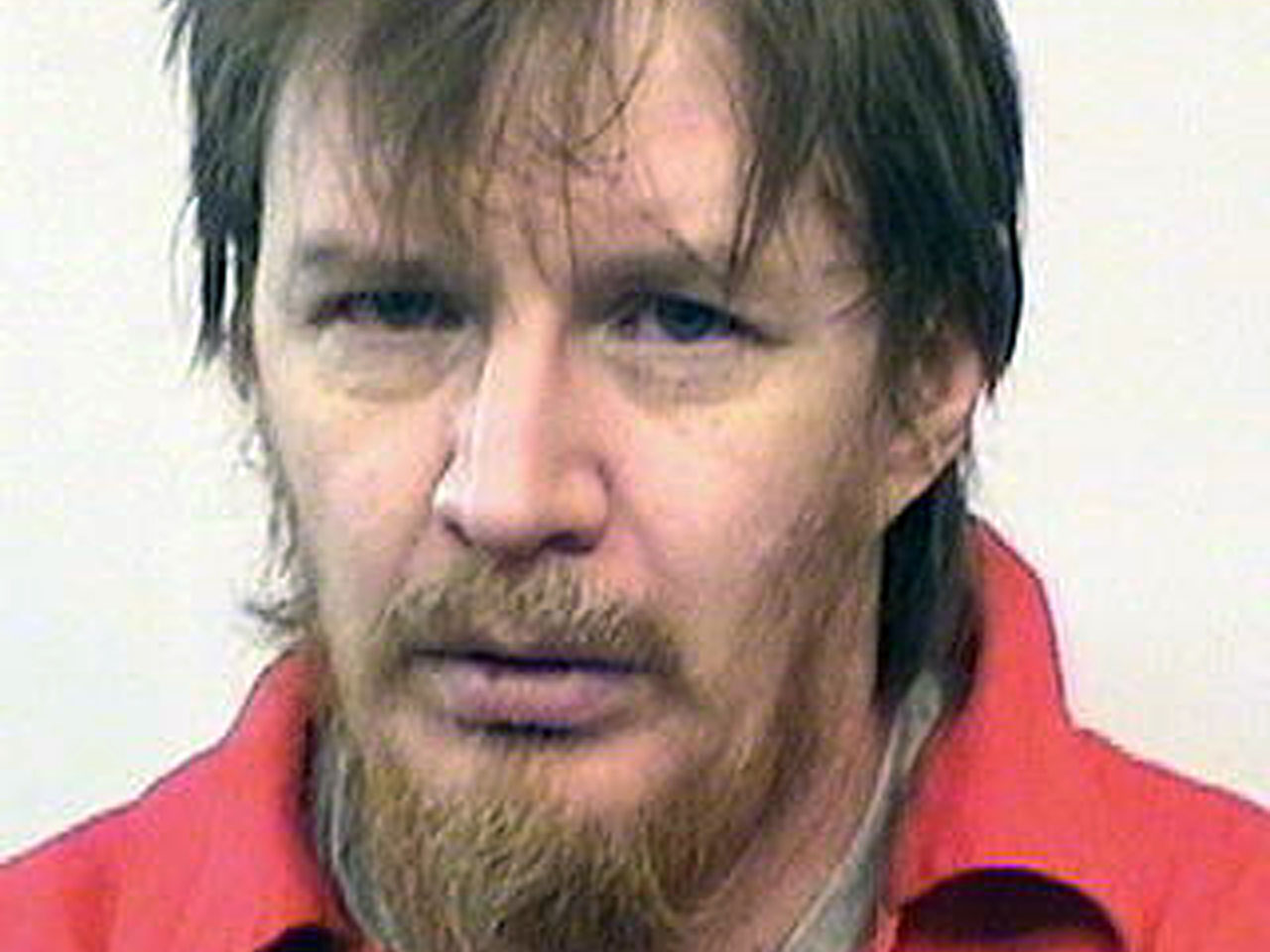 SOUTH BEND, Ind. - The maker of a drug Indiana wants to use for its first execution since 2009 says the anesthetic, which has never been used in lethal injections, isn't approved for that purpose and that it only recently learned of the state's intentions.

Stephen Mock, spokesman for Woodcliff Lake, New Jersey-based Par Pharmaceutical, said Friday the company didn't know Indiana had purchased Brevital for use in an execution until seeing news reports about it. He said the company is amending its distribution agreements to state that the product should not be sold to departments of correction but won't try to stop Indiana from using the Brevital it already has.

Indiana officials are standing by their decision to switch to Brevital because of a shortage of sodium thiopental. They say the drug, a powerful anesthetic used in hospitals for decades, is appropriate for an execution.

"Brevital, the way we intend to use it, will do exactly what it's intended purpose is, which is to induce a deep, painless, unconsciousness," Department of Correction spokesman Doug Garrison said Friday.

Indiana's switch to Brevital, also known as methohexital sodium, as part of its three-drug lethal injection series is its first change in execution protocol since it stopped using the electric chair in 1995.

The move comes amid increased scrutiny of lethal injection drugs. Drug makers have begun refusing to sell their products for use in executions, and condemned men in Ohio and Oklahoma took an unusually long time to die after being injected with different drug combinations.

"It sounds to me like Indiana intends to experiment with some new drug and see what happens, and that concerns me greatly," said Steve Schutte, an attorney representing Michael Dean Overstreet, who is expected to be the next inmate executed in Indiana.

The use of Brevital was successfully challenged in Oklahoma in 2010 by a lawyer who contended it was experimental and might lead to a "torturous" death. Par Pharmaceutical issued a statement this week saying Brevital is "intended to be used as an anesthetic in life-sustaining procedures" and that Indiana's planned use of it in an execution "is inconsistent with its medical indications as outlined in its U.S. Food and Drug Administration reviewed and approved product labeling."

Garrison said the state is confident that its drug protocol will work. He said Indiana State Prison Superintendent Bill Wilson selected Brevital as a replacement for sodium thiopental after consulting with "with pharmacists, other states and other experts."

Garrison said the state has enough of the drug on hand to carry out an execution but declined to elaborate.

Indiana has not executed an inmate since Dec. 11, 2009, the longest gap in death sentences in the state since 1994. State officials say the delay is the result of cases working their way through the courts.

State law doesn't specify what drugs are to be used for executions, saying only that the drugs must be injected intravenously in a quantity and for an amount of time sufficient to kill the inmate.

Garrison said sodium thiopental and Brevital have similar properties and both cause "deep unconsciousness."

Schutte said Garrison is downplaying the significance of the change.

"If it was as simple as exchanging one drug for another, that's what every other state would have been doing instead of scrambling around trying to decide how to salvage their lethal injection schemes," he said.

The National Institutes of Health website describes Brevital as a rapid, ultrashort-acting barbiturate anesthetic that is at least twice as potent on a weight basis as thiopental and lasts only about half as long. Its warning label says it should be used only in hospital or ambulatory care settings that provide for continuous monitoring of respiratory and cardiac function.

Oklahoma announced in 2010 it would use Brevital to execute Jeffrey David Matthews on the day before his scheduled execution. A federal public defender forced a delay by arguing Brevital had never been used in an execution and the state's new procedure was "untested, potentially dangerous and could very well result in a torturous execution."

No ruling on the drug was ever made, however, because the state obtained pentobarbital and used it in Matthews' Jan. 11, 2011, execution.

Though 18 states have changed their execution protocols in the past four years because of shortages in traditional lethal injection drugs, no state has yet used Brevital, according to the Death Penalty Information Center.

Joseph Hoffmann, an Indiana University law professor, doesn't think that fact would affect Overstreet's case, though he said the issues in Ohio and Oklahoma could make courts "a little more focused" on lethal injection protocols than they would have been previously.

"I still think, at the end of the day, the odds are very much in the states' favor that their methods are going to be upheld," he said.

Schutte, Overstreet's attorney, is focused for now on arguing that Overstreet is a paranoid schizophrenic and isn't mentally competent to be executed for the 1997 rape and murder of Franklin College freshman Kelly Eckart. A ruling is expected by the end of the year.