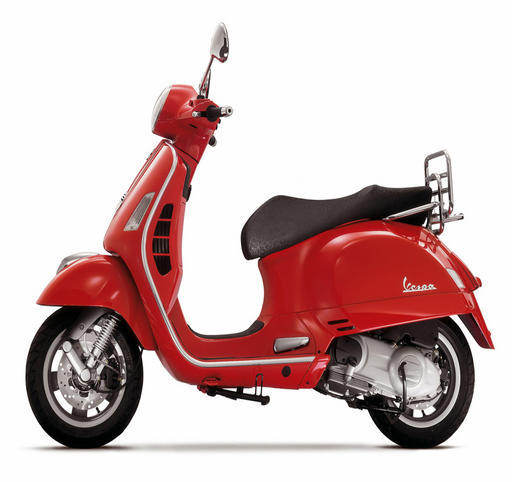 The Johnson County prosecutor's office says Jennings of Greenwood, Ind. was sentenced Thursday as a habitual offender because of previous meth and drunken driving convictions.

The office says Jennings was arrested Oct. 23 after a 911 caller reported being hit by a beer bottle. It says Franklin police found Jennings driving the scooter with wife Lou as a passenger.

Police arrested Lou Jennings on a battery charge and her husband on a drunken driving charge. His blood alcohol level was 0.21 percent, 2-and-a-half times the level for drunkenness in Indiana.