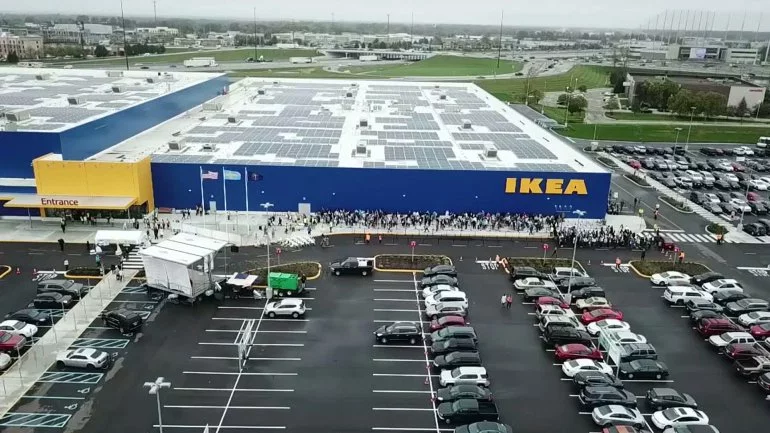 FISHERS, Ind. — A suburban Indianapolis man accused of dropping a loaded handgun in an IKEA store that was found — and fired — by a child has been charged. Sixty-two-year-old Francis T. Wright of Camby was charged Wednesday with one count of criminal recklessness committed with a deadly weapon. He faces a July 11 initial hearing.

Fishers police say the weapon, which according to CBS affiliate WTTV was a Kel-Tec P-3AT, fell from Wright's pants pocket Monday when he sat on a sofa in the furniture store just northeast of Indianapolis. A 6-year-old boy found the gun and fired it. No one was injured.

WTTV reports that Wright said he realized his gun was missing and went back to the couch, where he found the police. He told investigators he was wearing shorts with shallow pockets and that his gun slipped out of his pocket.

IKEA apologized for the shooting and said its stores have a no-weapons policy.

Court records don't list an attorney for Wright. A message seeking comment was left Thursday at his home.