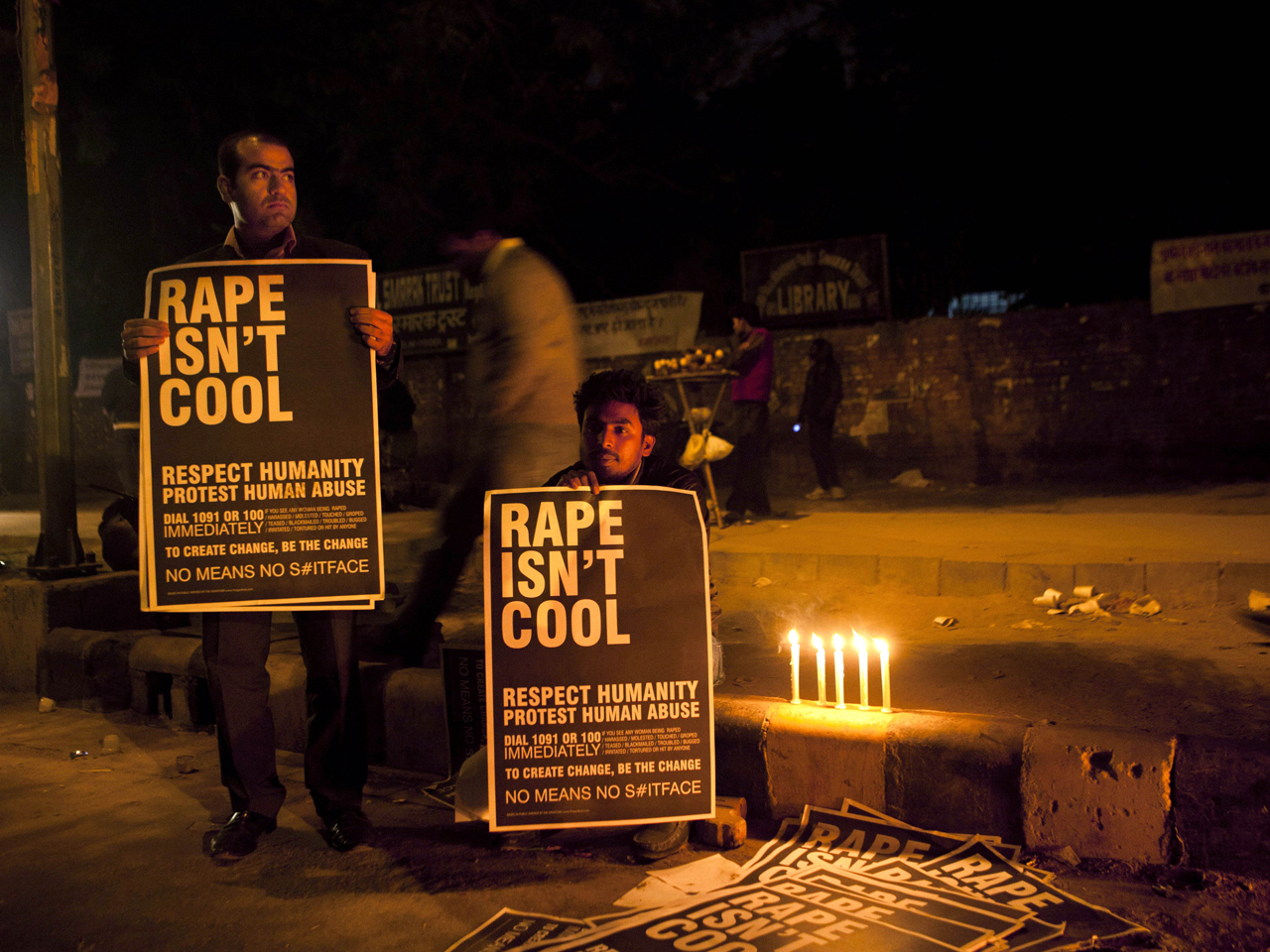 NEW DELHI A man on trial for the gang rape and fatal beating of a woman aboard a bus in New Delhi committed suicide in an Indian jail early Monday, raising further questions about a criminal justice system already criticized for failing to protect the nation's women.

His family and lawyer allege he was killed.

Ram Singh, who was accused of driving the bus on which the 23-year-old student was raped by a group of six men in December, was under suicide watch at New Delhi's Tihar Jail when he hanged himself with his own clothes at about 5:30 a.m., police officials said.

Singh and his four fellow defendants were facing the death penalty if convicted of the attack, which horrified Indians and set off national protests. A sixth accused is being tried and jailed separately because he is a juvenile.

India's deputy home minister, R. P. N. Singh, said an inquiry had been ordered into the suicide, according to the Press Trust of India.

A defense lawyer and Singh's family alleged foul play in his death and said he had been assaulted in jail prior to his death.

"What do you mean killed himself? He has been killed in prison," said A. P. Singh, a defense lawyer in the case. Lawyers for the defendants had previously accused police of beating confessions out of the men.

Ram Singh's father, Mangelal Singh, said his son had been raped in prison by other inmates and had been repeatedly threatened by inmates and guards. Nevertheless, he said he visited his son four days ago and the man appeared fine and gave no hint of the despair that could drive him to take his own life.

Ram Singh also had a badly injured hand and would have been unable to orchestrate a suicide, his father said, speaking from outside his small home in a New Delhi slum.

"Somebody has killed him," he said, insisting he would push for a top level investigation into the death.

Mangelal Singh said he feared for the safety of another son who is also on trial in the rape case.

The defendants were being housed in separate buildings on the jail grounds and were all under suicide watch, a jail official said on condition of anonymity because he was not authorized to speak publicly on the matter.

Indian jails have a reputation for overcrowding, poor management and brutal treatment of inmates.

The rape victim and a male friend were attacked after boarding the bus Dec. 16 as they tried to return home after watching a movie, police say. The six men, the only occupants of the private bus, beat the man with a metal bar, raped the woman and used the bar to inflict massive internal injuries to her, police say. The victims were dumped naked on the roadside, and the woman died from her injuries two weeks later in a Singapore hospital.

The brutal attack set off nationwide protests about India's treatment of women and spurred the government to hurry through a new package of laws to protect them.

Singh's death comes as the trial was well under way, with another hearing scheduled for Monday.

K.T. S. Tulsi, a former top lawyer in the office of the solicitor general of India, said the suicide should have no impact on the trail, which is being held in a closed courtroom under a gag order that prevents news organization from publishing details of the proceedings.

He said the death highlighted how important it was for society not to demonize people who have been accused of crimes but not yet been convicted.

"It is so unfortunate that the media goes on to presume that they are guilty and goes on to condemn them and demonize them to an extent that it makes the life of these people not worth living," he said.