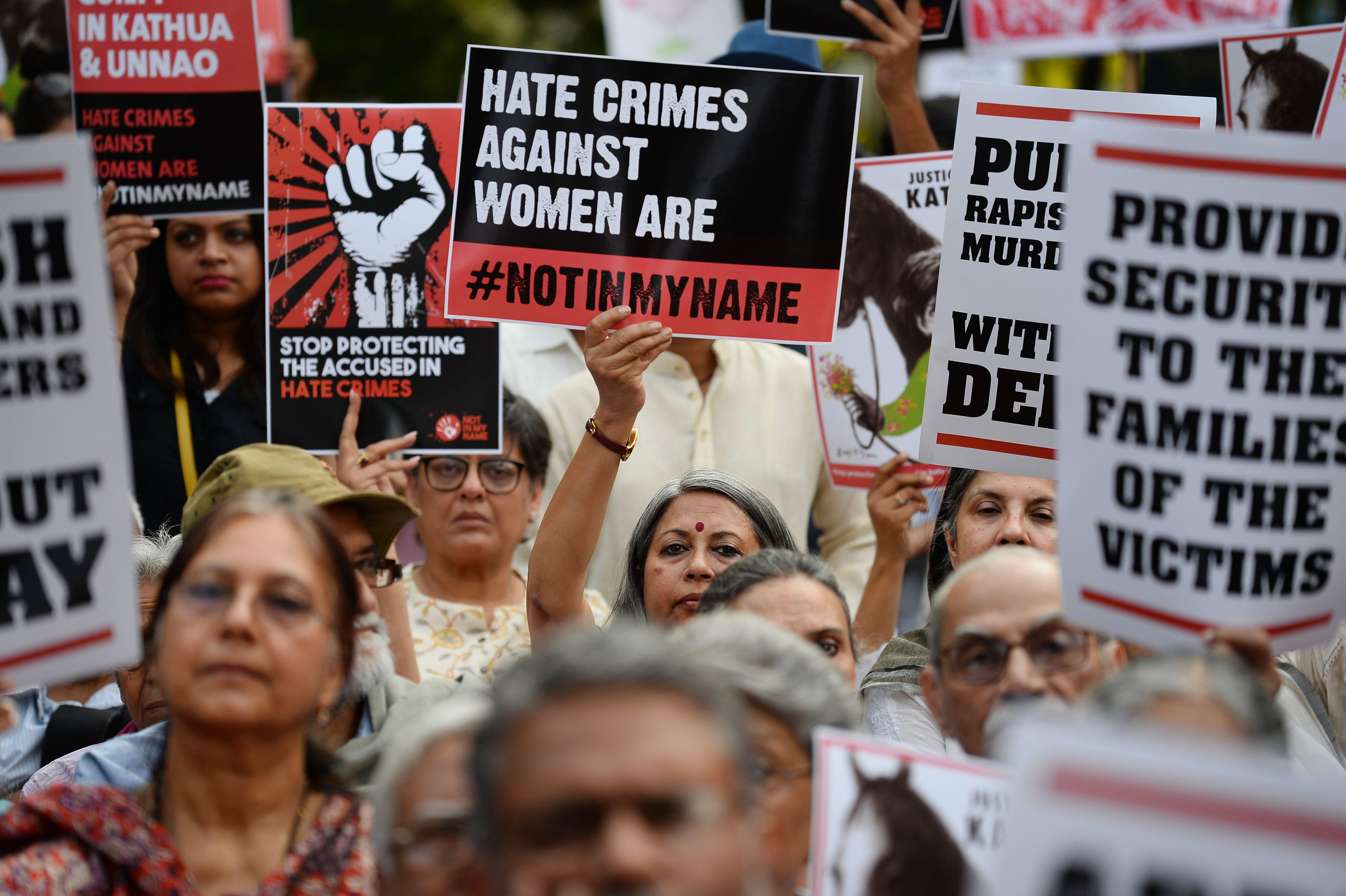 NEW DELHI -- A 17-year-old girl was in hospital Monday with burns to 50 percent of her body after a brutal assault that saw an attacker rape and then set her on fire in the eastern Indian state of Jharkhand, according to a senior police official. The girl was alone at her uncle's house in the state's Pakur area when a 19-year-old man from the village attacked her.

When the girl resisted, the man allegedly doused her in kerosene and set her alight before fleeing. The victim's uncle and aunt returned home in time to save her, police said.

The girl was moved from Malda Hospital in West Bengal state to Bokaro General Hospital in Jharkhand, which has a more advanced burns unit, the police told CBS News.

A man was arrested on the basis of the statement the victim made at the hospital where she is recovering.

"The victim also said in her statement that she had had a physical relationship with the accused earlier," Jha told CBS News. He said it was unclear whether any previous contact between the two had been consensual.

"We did not counter question the girl at this stage," Jha said. "We just took her statement."

The incident happened on Friday, the same day another horrific case of rape and murder was reported in the same Indian state: A 16-year-old girl was burnt alive after her parents complained to village elders that she had been raped.

Police on Saturday arrested 14 suspects in connection with that rape and murder in Jharkhand state's Chatra area.

Four men allegedly kidnapped the girl from her house on Thursday night when she was alone. They took her to a secluded forest area near the house where they raped her, police said.

The following day, her parents complained to the village council, which punished the alleged rapists by making them do 100 sit-ups and imposing fines of 50,000 Indian rupees (about $770). Officials say the accused men were so enraged by the punishment that they later beat up the victim's family and set her on fire, killing her.

The two cases are just the latest in a string of rapes and assaults that have angered the Indian public.

There were large scale protests last month over the brutal gang rape and murder of an 8-year-old Muslim girl, Asifa Bano, in India's Jammu and Kashmir state -- a case which also highlighted the religious fault lines in India.

Amid the mounting outrage over rapes, the Indian government last month brought in an emergency Executive Order, until legislation is approved, allowing capital punishment for convicted child rapists. About 40,000 rape cases were reported in 2016, according to government data.