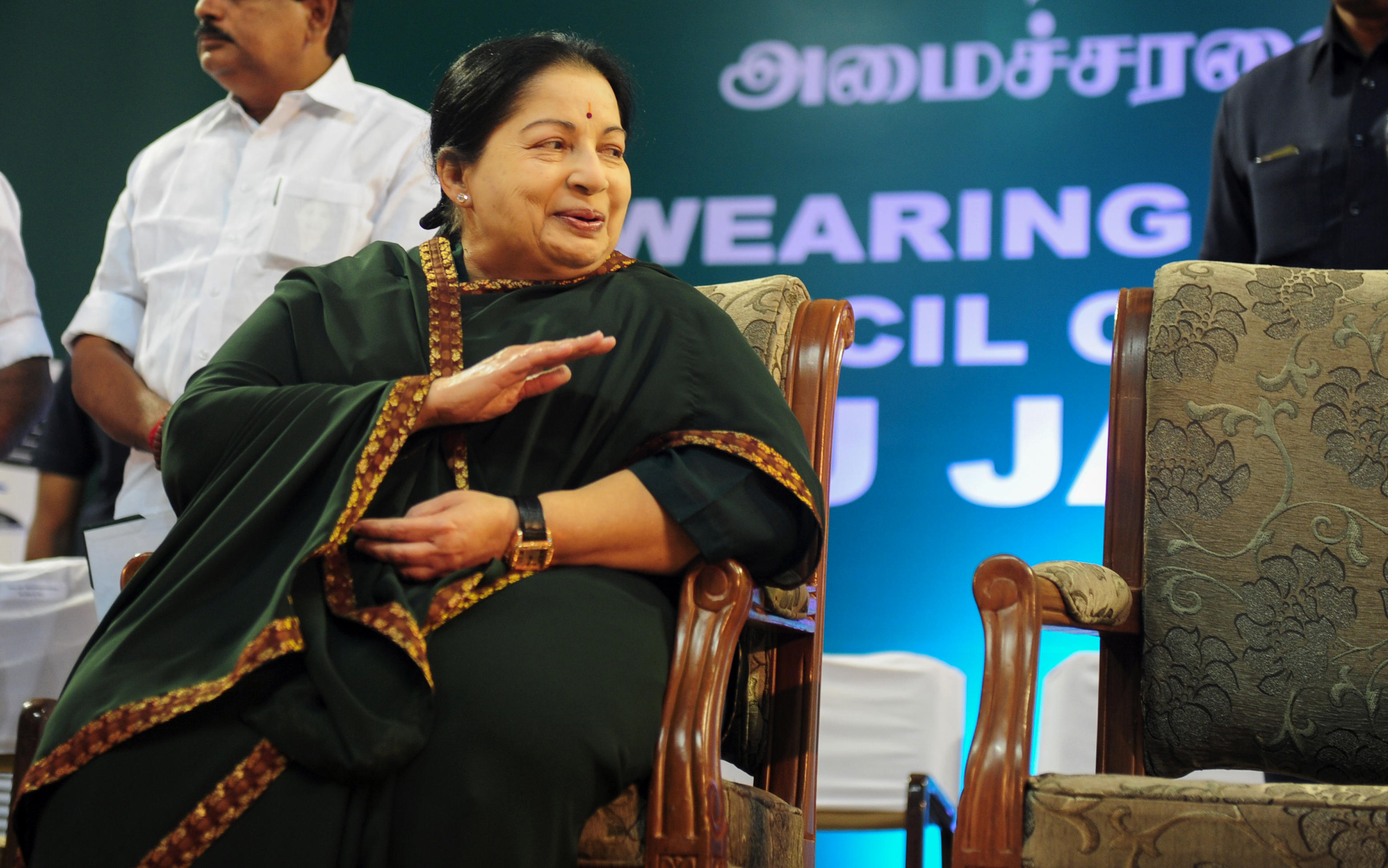 Tamil Nadu Chief Minister Jayaram Jayalalithaa passed despite being monitored by “a team of experts, including cardiologists, pulmonologist and critical care specialists,” according to a statement from Dr. Subbaiah Viswanathan at Apollo Hospital in the state capital of Chennai.

Thousands of Jayalalithaa’s supporters, wailing and crying, gathered outside the hospital to pray for her recovery after she was admitted. Police were deployed across the state to ensure security out of fear that her death could trigger widespread violence and riots.

The neighboring state of Karnataka stopped public buses from traveling to Tamil Nadu after one of its buses was attacked Monday.

The U.S. Consulate in Chennai put out an advisory urging Americans to be careful in the city and avoid large crowds.

The 68-year-old actress-turned-politician had heart surgery early Monday after she suffered a heart attack Sunday night, her AIADMK party said. Jayalalithaa had already been in the hospital for two months since Sept. 22, when she was admitted with a fever, dehydration and a respiratory infection.

Affectionately called “Amma,” or “Mother,” by her supporters, Jayalalithaa joined politics in the early 1980s after a successful film career that included appearances in nearly 150 movies. She has had three stints as chief minister of Tamil Nadu, the latest of which began in May 2011.