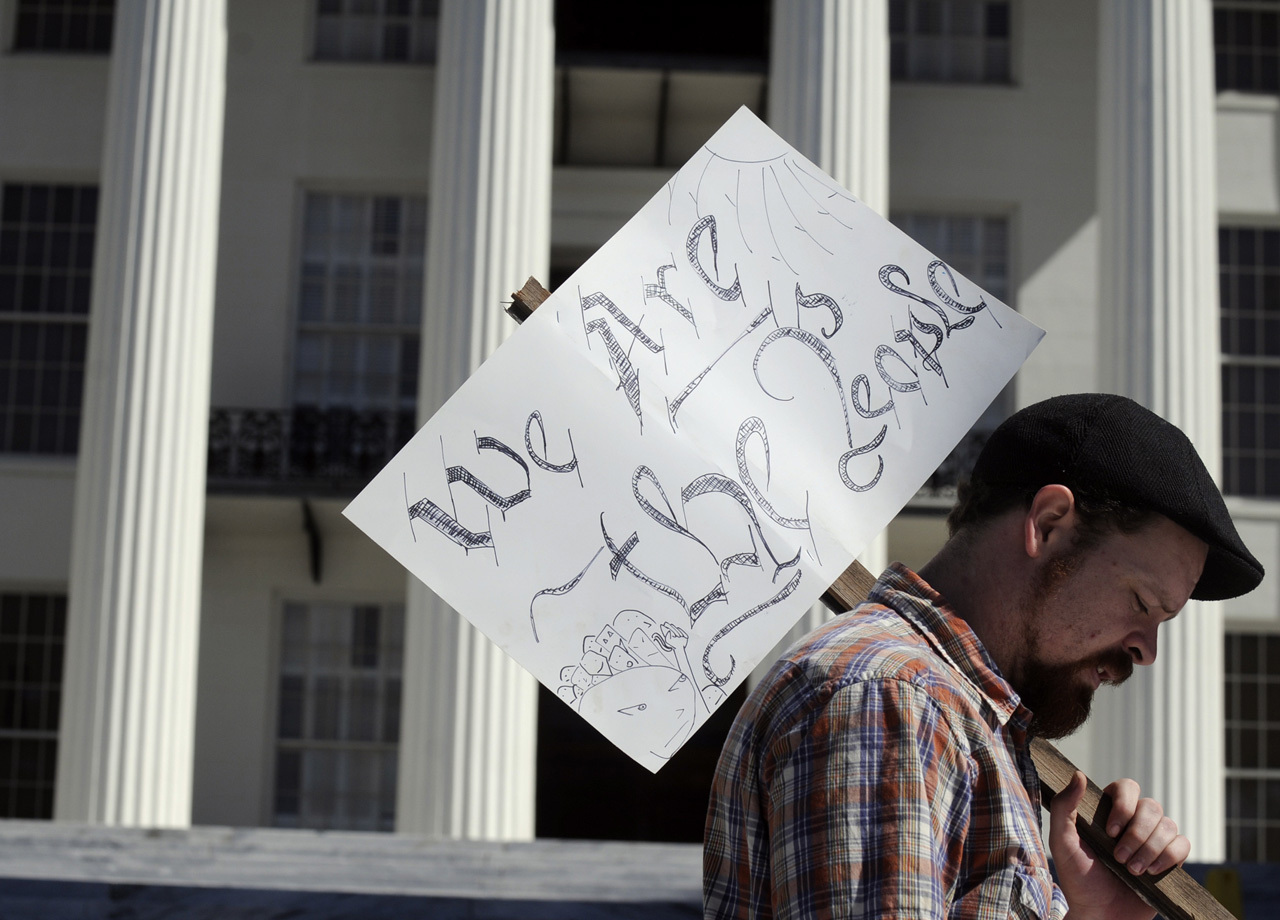 The rich got substantially richer in the last three decades, while the rest of America was left behind -- and that trend may only continue unless something changes, according to Congress' official budget analyst. Some Democrats say it's the rules in Washington that need to change.

CBO Director Doug Elmendorf told Congress on Wednesday the CBO's projections "do incorporate some ongoing widening of the income distribution."

"We don't know, and I don't think our projection calls for a continued widening to that extent," he added. "But neither do we see forces at hand that would cause that to be reversed in coming years."

Democrats this year have pointed to the growing income gap in the nation as evidence that Congress should raise taxes on the wealthy and implement other policy changes to advance the middle class.

"I would assume that we are where we are because of -- well, let me put it this way -- to the extent that government policy has allowed this gap to exist, if we continue current policy, then it's fair to say that we are going to experience that kind of continued widening of the wealth gap in America," Rep. James Clyburn, D-S.C., said to Elmendorf Wednesday.

CBO: Top 1% getting exponentially richerPoll: Many unemployed pessimistic about finding workPoll: 43 percent agree with views of "Occupy Wall Street"Left behind in America: Who's to blame for the wealth divide?

Elmendorf was testifying before the congressional "supercommittee," which is charged with finding $1.2 trillion in budget savings. Democrats in the committee, like Clyburn, said their mandate should incorporate plans to stimulate the economy as well as plans to reduce the deficit.

Angry protesters have demonstrated for weeks across the country against corporate greed and economic disparity, adopting the slogan, "We are the 99%" to highlight the growing gap between the wealthiest 1 percent of Americans and everyone else. One such protester interrupted yesterday's supercommittee hearing.

A recent CBS News/New York Times poll showed that 66 percent of Americans think income should be distributed more evenly in the country.

Americans are also angry over lingering unemployment, which has been stuck at 9 percent since 2009. A significant portion of unemployed Americans are pessimistic about the future, according to a new CBS News/ New York Times poll and more than half have suffered an emotional toll because of their joblessness.

Rep. Xavier Becerra, D-Calif., pointed out that focusing on increasing employment could help reduce the deficit. "The more you put those 15 million [unemployed] Americans back to work... that's thousands of dollars per worker that... could be revenue to the government, which would help us decrease these deficits," he said.

Elmendorf said that as a general rule of thumb, the federal government collects about 25 cents in taxes for every dollar earned.