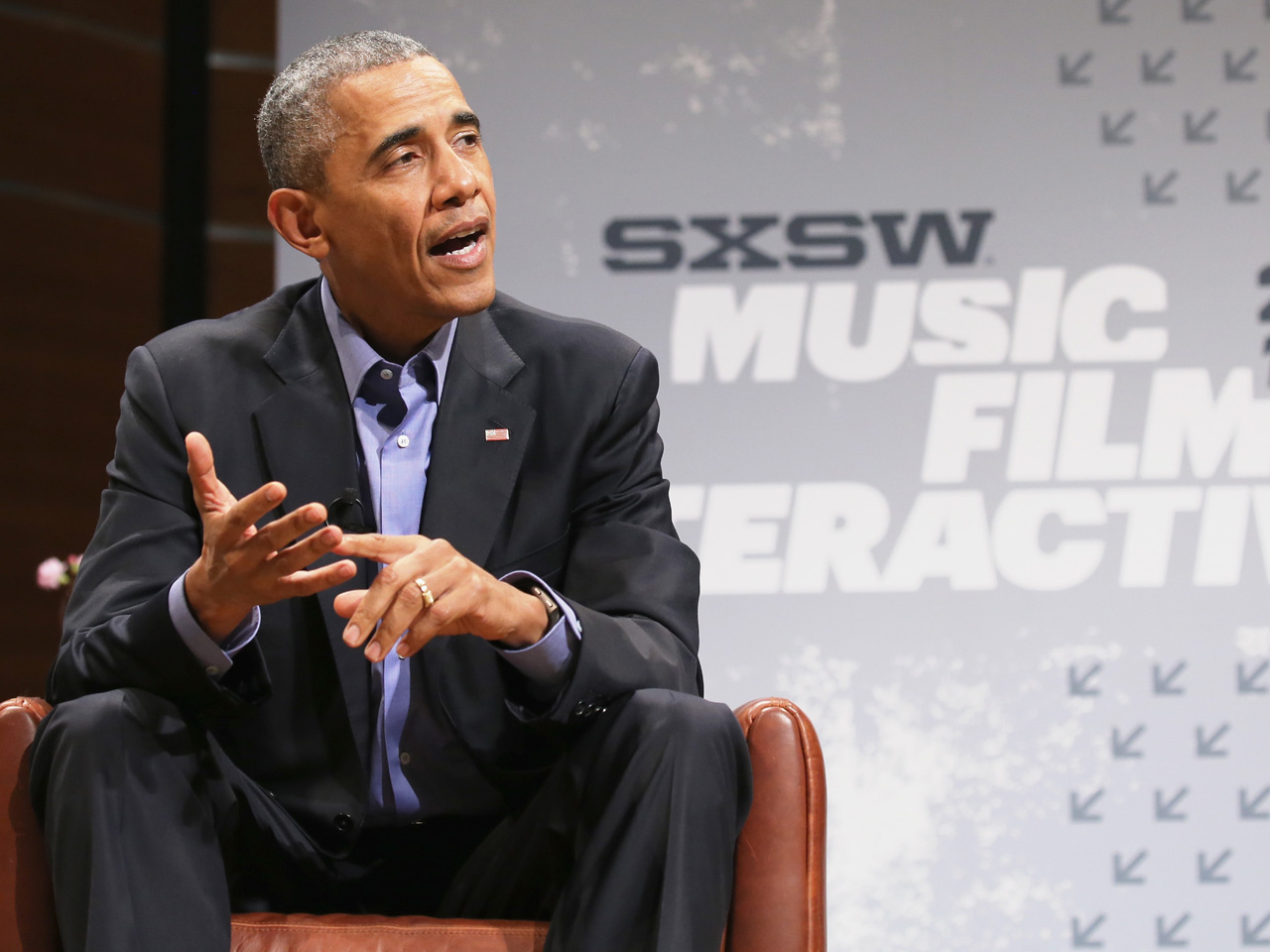 In a private meeting last week, President Obama told donors that Bernie Sanders' presidential campaign is nearing its end and that Democrats must soon rally around front-runner Hillary Clinton, according to a New York Times report released Thursday.

In what the Times called "unusually candid remarks" after an Austin, Texas fundraising event for the Democratic National Committee Friday, the president broke from his usually neutral position in his party's primary to discuss the prospects -- and flaws -- of each candidate.

Of Clinton, Mr. Obama acknowledged that his former secretary of state had a problem with being perceived as inauthentic among voters. Exit polling for recent nominating contests only underscore this weakness of Clinton's. The president noted, however, that authenticity wasn't always the key to a successful White House term and cited former President George W. Bush's own perception as an authentic figure .

While Mr. Obama reportedly said he was aware that some Democratic voters were not "excited" by Clinton's candidacy, he still sang her praises to donors and said she would follow in his administration's footsteps.

Mr. Obama, according to the Times' sources in attendance at the fundraiser, stopped short of calling for Sanders to drop out of the race. He said he was not endorsing either candidate and that both would make good presidents.

On Thursday, White House press secretary Josh Earnest was asked whether the president had effectively endorsed Clinton at the fundraiser.

"President Obama made a case that would be familiar to all of you," Earnest told reporters Thursday. "Which is that as Democrats move through this competitive primary process, we need to be mindful of the fact that our success in November in electing a Democratic president will depend on the commitment and ability of the Democratic party to come together behind our nominee. And the president did not indicate or specify a preference in the race."

The comments in Austin were made just days before Tuesday's five Democratic primary contests -- Clinton won four of the five and results are still pending in one of them, Missouri.

The DNC fundraiser was hosted by real estate executive Kirk Rudy. Guests paid up to $33,400 a ticket to attend the Austin event.