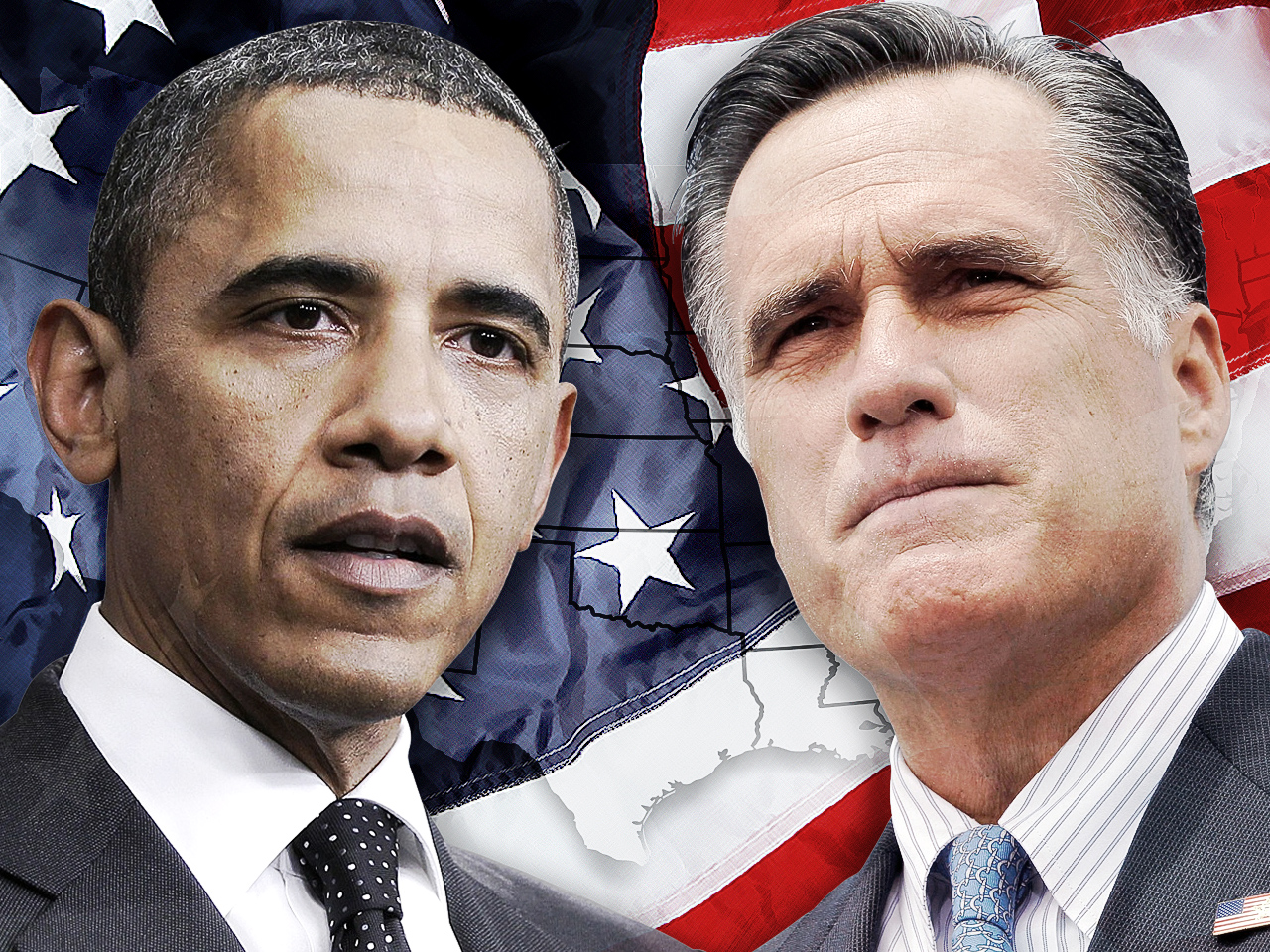 In the final weeks of the presidential campaign, President Obama's campaign outraised Mitt Romney's campaign by more than $37 million dollars, according to documents filed Thursday night with the Federal Election Commission, even though Romney ended the race with nearly $25 million in the bank.

The Obama team also outraised Romney as Election Day drew near: In the same October-November window, Romney for President and Romney Victory committees announced fundraising totals of over $85.9 million; the Obama campaign and the Obama Victory committees raised $111 million during that period.

Both campaigns spent much of their cash on political advertising and outreach efforts during the end of the campaign, though travel and payroll expenses were also significant sources of spending.

Romney closed out the campaign with a total of $24.4 million cash on hand, while Mr. Obama had $14.2 million combined. According to the Romney campaign, however, the final figure "does not take into account spending currently in process."

"The campaign continues to process invoices for pre-election expenses and forecasts that there will be less than $1 million at year end," Romney campaign spokesperson Gail Gitcho wrote in an email.

According to the FEC, the pro-Obama super PAC Priorities Action USA spent $20.9 million between October 18 and November 26, and had $4.3 million in cash on hand as of the latest filing. The pro-Romney super PAC Restore Our Future had $842,062 left.

Ultimately, the presidential campaign was the most expensive in U.S. history, racking up a price tag of more than $2 billion.