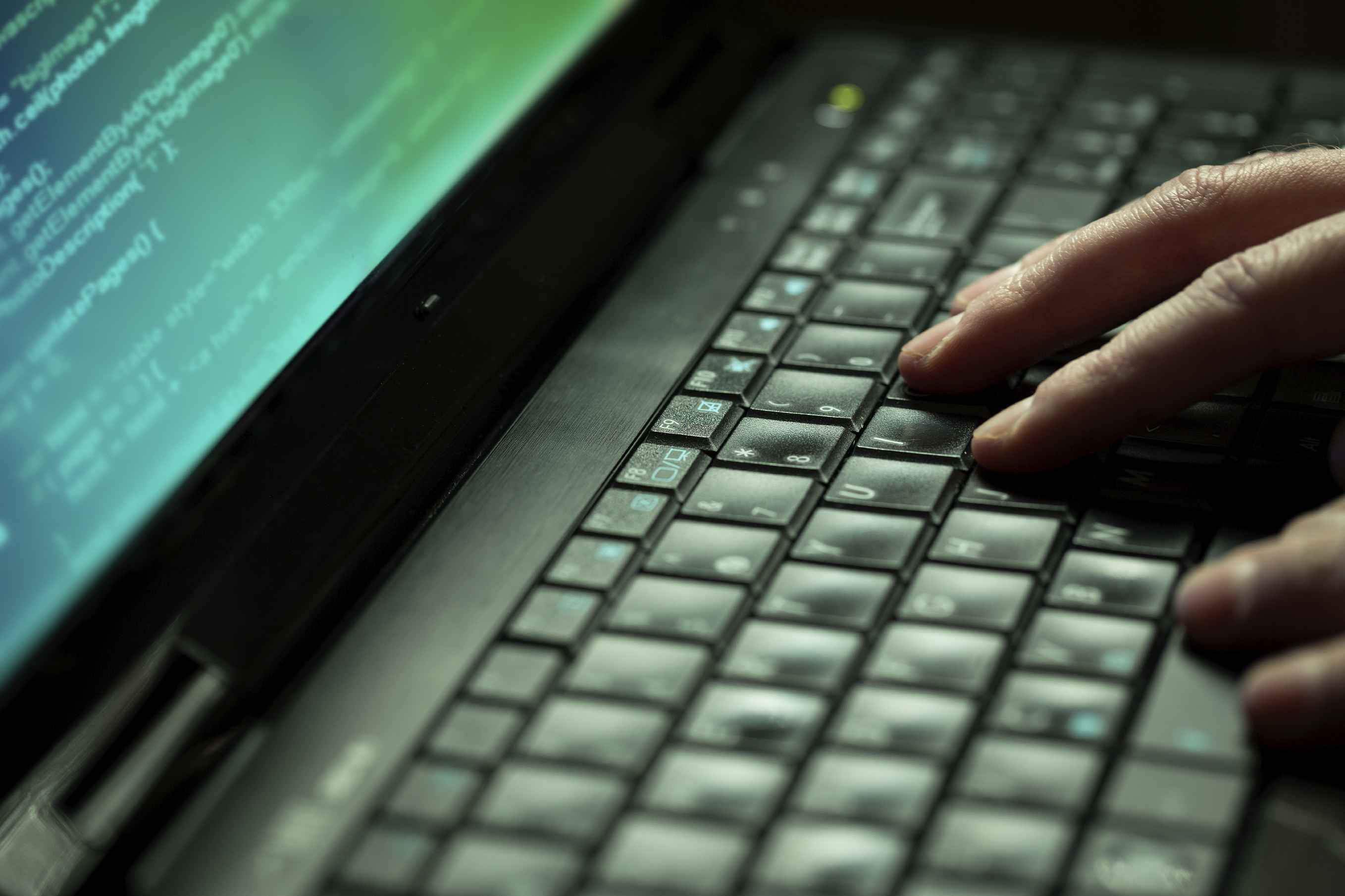 The Federal Communications Commission voted 3-2 this past week to uphold "net neutrality."

Something to do with fairness in tennis, perhaps? Not quite.

Imagine the current Internet as, quite literally, an information superhighway, with all its lanes open to every website.

Now imagine that SOME of these lanes are designated "express" lanes, with service providers like cable companies charging a toll -- a toll that only the big, well-established websites would be able to pay.

Click on a movie from a company that pays the toll, and it will arrive in seconds. Click on something from a small start-up that can't pay the toll ... and it dawdles in the slow lane.

The issue sparked a huge corporate lobbying battle, and a flood of online comments to the FCC from some four million individual Internet users.

In the end, the Commission declared the Internet a public utility, like phone service, with no "fast lane" for anybody.

The win for net neutrality may yet be challenged in court.

Everyone concerned would be well-advised to keep following this debate, on TV and radio, in print ... and of course, on the Internet.